Why More Women Should Consider Working in Skilled Trades

Whilst there has been a promising rise in the number of tradeswomen in recent years, the national skills shortage means there’s a great opportunity for many more.  Here Jen Davies at Tradesman Saver discusses why more women should consider working in skilled trades.

Brilliant women around the world have debunked the idea of so-called ‘women’s work’, and had great success in what have traditionally been considered ‘male industries’. However, while the gender gap is seemingly closing, the House of Commons’ recent Women and the Economyreport revealed that men were “more likely than women to be working in skilled trades” at a ratio of roughly just under six to one.

This low figure is a great shame, but if those in the industry did more to highlight the inherent benefits which would come with more women filling these all-important positions, perhaps that could change. With that in mind, these are five reasons I believe women should consider learning a skilled trade.

The UK’s skills shortage is definitely worth bearing in mind for anyone determining their future in the world of work. For anyone seeking a career path that will always be in demand, they can’t go wrong learning a skilled trade, especially if they’re a woman. In fact, over a third of London homeowners would actually prefer to work with a tradeswoman! As well as the fact there are plenty of job opportunities and little competition, there’s less anxiety about how technology could impact this line of work in the future. Could a computer build, plumb or plaster like a professional tradesperson? I doubt that very much.

Money matters, and rest assured that tradeswomen typically take home very tidy paychecks. For instance, a survey by Dickies found that women in construction can earn up to £1,081 a week, depending on where they work in the country. And data from the Federation of Master Builders (FMB) revealed that many skilled trades have more earning power than university degrees, with electricians, roofers and scaffolders just some of the roles receiving higher salaries than graduates.

3.   No need for higher education

Not only can tradeswomen earn more than graduates, but they are usually able to do so without paying hefty university tuition fees in advance. Skilled trades are most commonly taught through apprenticeships and college courses, ideal for women who prefer hands-on, practical activities over traditional academic pursuits.

Learning a skilled trade can be very attractive for ambitious women, as the associated career paths are usually clearly outlined, providing many opportunities for them to take on more responsibility and seniority.  It may even be the first step towards them eventually running their own business. Indeed, an entrepreneurial tradeswoman’s gender could even give them the edge over the competition. For instance, in a Which? feature on women working in skilled trades, garage owner Jane Russell explained: “Being a woman [is] a massive opportunity for someone to succeed and to stand out from the crowd. There’s positive discrimination there in that I’ve definitely had invitations to be involved with events because I’m a woman.”

In spite of all these benefits, what job is worth doing if you don’t enjoy it? Luckily, working in a skilled trade has a reputation for being extremely rewarding. The nature of these roles is incredibly varied, and no two days are the same, making it the perfect path for women who are bored stiff by repetitive tasks. Plus, there’s great satisfaction to be taken from intricate, hands-on work, as well as the chance to meet new, like-minded people every day. These sociable atmospheres could even lead to lifelong friendships.

I hope that more will be done to encourage women to learn a skilled trade. If attractive benefits like these become widely known, it would be fantastic to see a rise in the number of tradeswomen, and better gender equality across the industry. 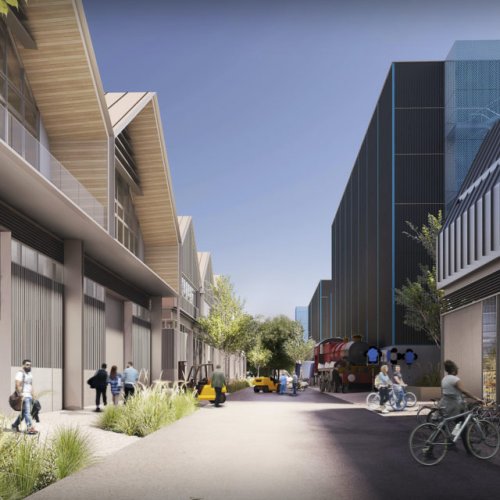 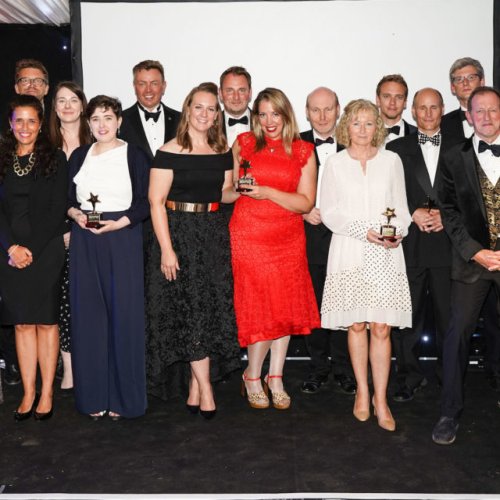 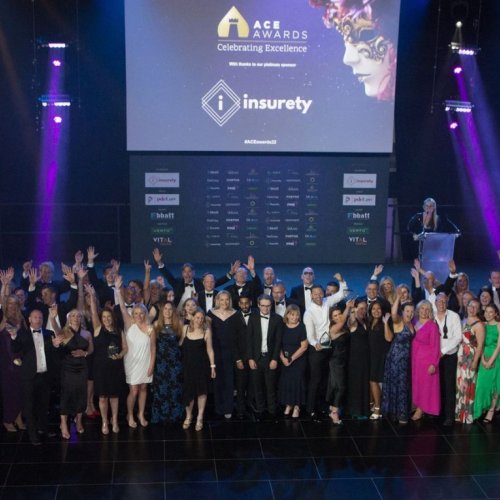 Top Talent in Residential Property Management Recognised at 2022 ACE Awards
The winners of the ARMA (the Association of Residential Managing Agents) ACE Awards were revealed at a glittering ceremony at Old Billingsgate in the heart of London on Friday 17th June 2022
Read more
Get all our members' latest stories,
updates and posts with our newsletter