While every new year brings with it changes to taxation and legislation, this year is likely to bring a bit more change than usual.

Due to the impact of COVID-19, landlords have felt obliged to lower rents, while others have struggled to evict anti-social or non-paying tenants due to the ban on evictions.

Despite having to navigate COVID safety regulations and changing legislation, the rental market is still in high demand across the UK. Looking ahead to the future months, this is what legislation you should be aware of in 2021.


March: Eviction ban due to end

The UK Government has banned possession claims in England from being enforced by bailiffs outside of exceptional circumstances such as anti-social behaviour or ‘substantial’ levels of rent arrears.

The most recent extension of the ban was announced on 14 February and is expected to last until 31 March, giving it the same potential end date as similar bans in England and Wales. The latest version of the Public Health (Coronavirus) (Protection from Eviction) (England) Regulations 2021, released in January, modifies the definition of ‘substantial’ arrears from nine months’ rent to six months.

Landlords can only base their possession claim on this modified rent arrears exception if their original claim was based on rent arrears. A further application to the court is also required. The Government has updated its guidance for the possession action process in England and Wales.

The Coronavirus Act 2020 (Residential Tenancies: Protection from Eviction) (Amendment) (England) Regulations 2020, which extended the minimum notice period for most possession claims to six months, were made on 28 August 2020 and came into effect the following day.

The last-minute amendment excluded a number of grounds for possession under Section 8 of the Housing Act 1988, namely those based on the occupier’s antisocial behaviour, domestic violence and other unlawful actions. The temporary measure will expire on 31 March, after which the minimum notice periods for possession claims under Section 8 and Section 21 of the Housing Act will revert to those legislated in the statute.

April 1st is the deadline for landlords to ensure that all their private rented properties, both new and existing tenancies adhere to electrical safety regulations.

The regulations require landlords to have the electrical installations in their properties inspected and tested by a person who is qualified and competent, at least every five years.

Inspections should produce an electrical inspection condition report (EICR) which must be made available to occupiers. Local authorities can order remedial works to be carried out and impose a fine of up to £30,000 to landlords for non-adherence.

Non-UK residents purchasing property will have to pay an additional two per cent on top of usual stamp duty tax rates from April 1st. They are eligible for a refund on this amount if they become a UK citizen within two years of purchase.

The Government’s recently announced Debt Respite Scheme, also known as Breathing Space, gives those in debt, such as occupiers in arrears, the right to not be pursued by creditors for a temporary period of time. Two types of breathing space will be available.

Standard Breathing Space is for any individual and provides protection for up to 60 days by freezing most interest and pausing most enforcement action. It must be accessed through an approved debt adviser registered with the Financial Conduct Authority, or via a local authority which is approved to offer debt advice.

Mental Health Crisis Breathing Space provides protection for individuals receiving mental health crisis treatment from an approved mental health professional for the duration of their treatment plus up to 30 days after.

Under the scheme, a landlord who is notified that an occupier with debt has entered into breathing space must stop all action related to that debt until the period ends. If it applies to a debt they have sold on, they must advise the creditor the breathing space has started and give the creditor’s details to a debt advisor. Not complying can make a creditor liable for a debtor’s costs and any actions they take null and void.

Residential property purchases since 8 July 2020 have been subject to a stamp duty holiday where no Stamp Duty Land Tax (SDLT) is paid on any property worth £500,000 or less.

After 30 June 2021, EU, EEA, and Swiss citizens will be subject to a new right to rent check process which will be announced by the UK Government in advance.

There is no requirement for a retrospective check to be undertaken on EEA or Swiss Citizens who entered into a tenancy agreement on or before 30 June 2021. According to government guidance, “you will maintain a continuous statutory excuse against a penalty if the initial checks were undertaken in line with this guidance.”

Changes to EPC regulations
The Government opened a consultation on improving the energy performance of privately rented homes in September 2020. This ended on 8 January 2021, meaning we can expect to see the results of feedback in the year.

Renters’ Reform Bill and the end of Section 21
Prior to the pandemic, work had already begun on the Renters’ Reform Bill, which set out the government’s plans to abolish Section 21 and so-called “no fault” evictions in England and Wales, while improving the grounds for landlords to regain possession of their properties under Section 8.

Prospective capital gains tax changes
The Government has expressed an interest in raising the capital gains tax rate to combat the financial effects of the pandemic. A report in November 2020 proposed lifting the current top rate of 28% to be more in line with income tax rates, where the highest rates in England and Wales are 40% and 45%. As this will affect the selling of second homes and buy-to-lets, this could have a substantial impact on the property market as landlords face much higher tax bills when they sell properties.

Accommodation.co.uk is a next generation letting agent, providing lettings and property management services to Landlords around the UK. 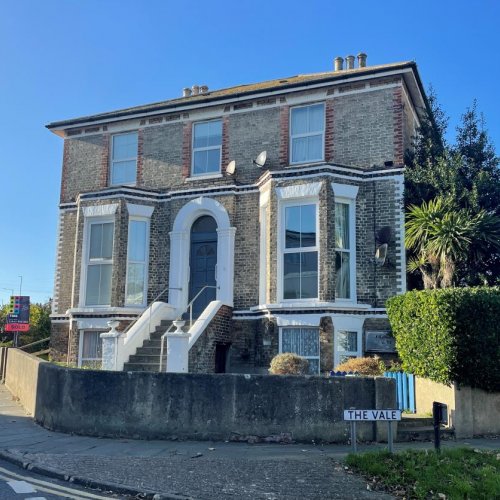 Residential Ground Rents – Good Grief – What are They?
Those interested in property will have no doubt come across the phrase ‘Ground Rents’ and these feature regularly in our auctions.
Read more

Do You Know What Your Property’s EPC Rating is?
Research from Mortgage Advice Bureau has shown that just 24% of consumers know what the EPC rating on their property is.
Read more 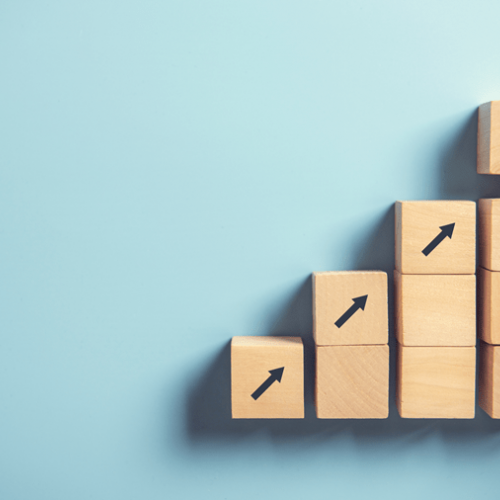