Excluding London and the South East, which make up the lion’s share of overseas property investment in the UK, Scotland represented 21% of investment by overseas investors.

The figure was buoyed by several significant transactions, including the £65 million acquisition of Amazon’s Dunfermline fulfilment centre – the largest-ever logistics deal in Scotland – as well as Apache Capital Partners and Harrison Street’s £215 million funding of the Springside build-to-rent scheme in Edinburgh. 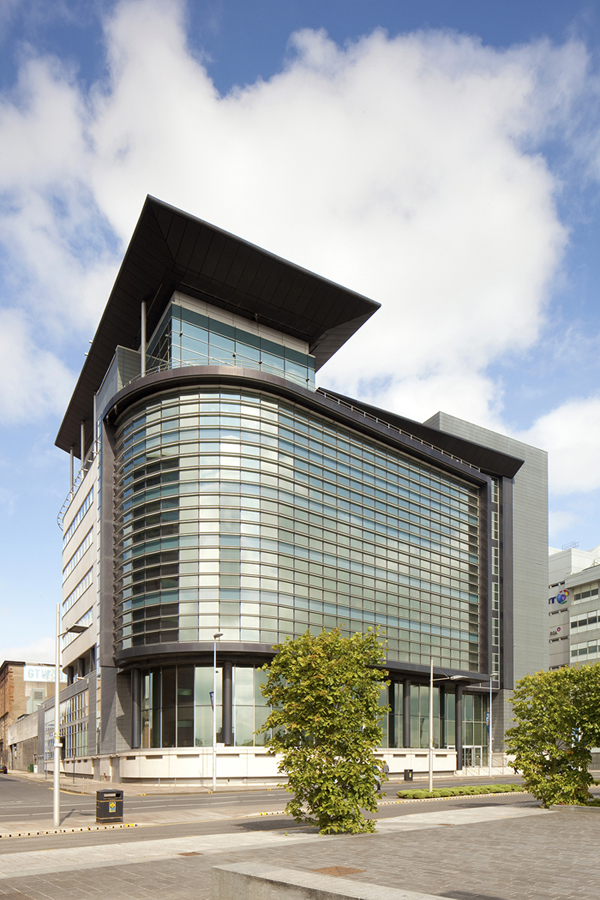 Alasdair Steele, head of Scotland commercial at Knight Franks, said: “Given the unprecedented nature of 2020 and the many barriers that emerged to making deals happen, last year’s investment volumes in Scotland proved resilient. A number of trends took hold relatively early during the pandemic and were borne out as it evolved, namely a flight to quality stock and the rise of the industrial and logistics sector, which you can see in the major Scottish deals concluded last year.

“While activity is likely to be constrained early in the year with lockdown measures still in place, there remains a weight of money waiting to be deployed by investors. We expect that to support a rebound when vaccination programmes are more widely rolled out and restrictions on movement begin to lift, with deals already being talked about for later in 2021.

“Of course, the situation is changing all the time, but we continue to be cautiously optimistic. Quality offices, along with the industrial and logistics sectors, were in demand throughout the pandemic and that looks likely to remain the case. So too does Scotland’s attractiveness to overseas investors and the insatiable appetite for secure, long-term income, which commercial property can provide.” 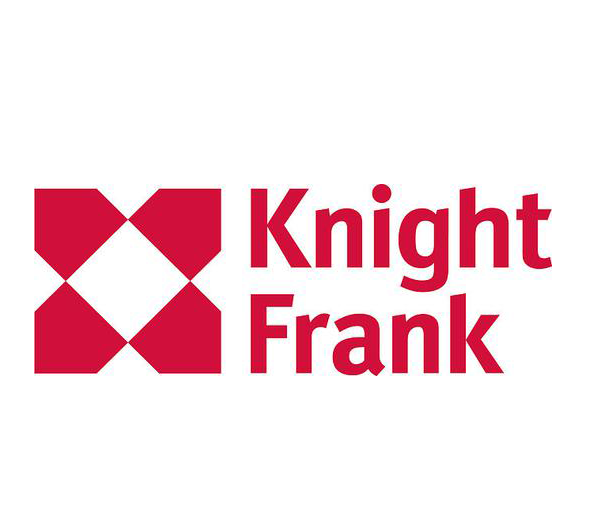 Knight Frank Newcastle is recognised as one of the most progressive and dynamic commercial property estate agent in the region and North East. 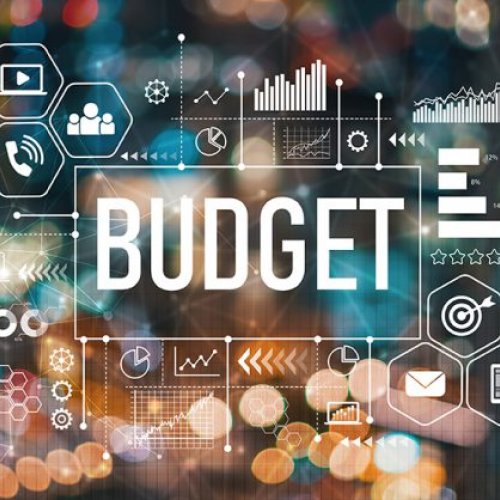 Budget: Stamp Duty Holiday Extended and More...
The Chancellor has set out the 2021 budget and here we look at what it means for the property market.
Read more 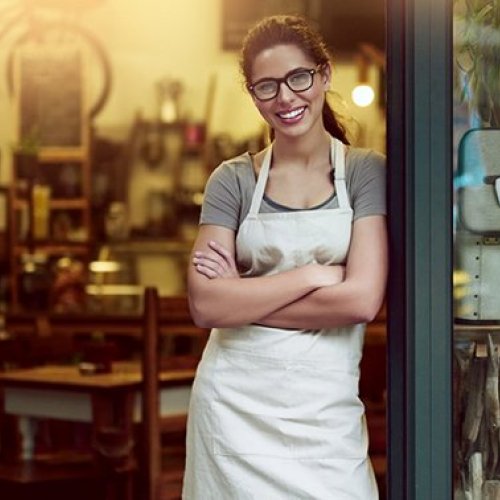 Commercial Properties with WA Barnes
Have you started your own business in lockdown? Or has your business outgrown its current premises?
Read more