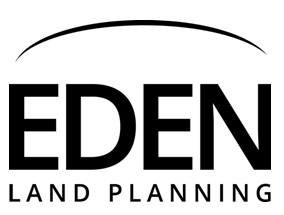 Throughout history, UK land has been one of the world’s most valuable assets. It has been heavily in demand but in limited supply. This has been exacerbated by the 20th century population move to urban centres and has led to a significant undersupply of housing which is forecast to increase further over the next 20 years.

Eden purchase brownfield and allocated development sites with the intention of obtaining planning consent for either a change of use or an increase in the development area which in turn will result in a significant increase in the value of the asset. We then replace private investors with institutional backers who will then develop out the project. The private investors can obtain significant returns on their investment once planning has been agreed. The typical investment period for private investors is 12-18 months and we target 25%+ investment returns with managed protected downside for the projects. We work with specialist partners throughout the UK with the concentration on key urban centres and towns where we have identified the highest demand/supply imbalances. Importantly, our partners are chosen due to their specific relationships with targeted boroughs and councils, have local knowledge, and have demonstrable track records.

The investment opportunity for private investors lies in the fundamental imbalance between supply and demand and is augmented by a relaxation in planning rules in January 2014 with the Governments “Right to Contest Scheme”. This has led to a greater pool of development sites and a greater will to turn unused and derelict land and brownfield sites into a variety of different uses; private residential and social housing, student accommodation, commercial and retail space.

Lawrence was Chief Investment Officer and co-founder of Coral Portfolio, a regulated Luxembourg based fund investing in the student accommodation and prime residential property sectors. This position involved managing developments throughout the UK but with particular emphasis on London and the South East. Lawrence sold his 50% shareholding in 2014.

Previously Lawrence was a senior shareholder of a commercial property fund which attracted investments of over £350 million, before selling his shareholding in 2011. Lawrence has also held the position of Director for the Far East and Mediterranean regions for a leading international life and investment management company.

Lawrence has over 25 years' experience in the financial services industry both at corporate director level and as a regulated fund manager. Most recently he has co-founded an institutional investment fund investing in brownfield sites throughout the UK with the purpose of achieving planning gain and has personally invested in a number of projects on a segregated basis.

In 2001 he was co-founder of a boutique investment group which attracted funds of over £500 million across a range of alternative investments, including over £350 million in its flagship UK commercial property fund, before it was sold in 2011.

More recently, Keith has been an investor in segregated property projects with the purpose of achieving planning gains.

Having received a degree at UMIST in Manchester and a masters degree at Liverpool John Moores University, Anthony worked for a niche London property consultancy firm, Dalgleish & Co, before becoming a chartered surveyer at CBRE, widely recognised as a leading international property advisory company.

Originally specialising in retail agency and commercial investment, Anthony has since spent 10 years focussing on real estate development and overseeing site assembly and planning gain opportunities throughout the UK.

Lambert Smith Hampton were founded in 1773 and have grown to 1400 staff across 32 offices in the UK. They manage over 7700 properties and advise on over £10 billion of property each year. They have over 350 public sector clients and advise to over 60% of FTSE 100 clients.

Across their business, Lambert Smith Hampton complete more deals annually across the UK and Ireland than their competitors. Over the years they have built up their regional network to give them unrivalled understanding of the UK and Ireland market. They have also created dedicated specialist Capital Market teams who buy and sell, fund, lend and manage across all core sectors. This combination of geographic coverage and specialist activity gives them an enormous depth of knowledge.

Michael has spent almost 12 years with three different local planning authorities. He has worked as a Senior Town Planner in the development management teams at East Devon District Council and Westminster Council. Before joining Eden Land Planning, Michael worked at the Old Oak and Park Royal Development Corporation which was established by the Mayor of London to manage the largest regeneration project in the UK.

He has been a chartered member of the Royal Town Planning Institute since 2010. 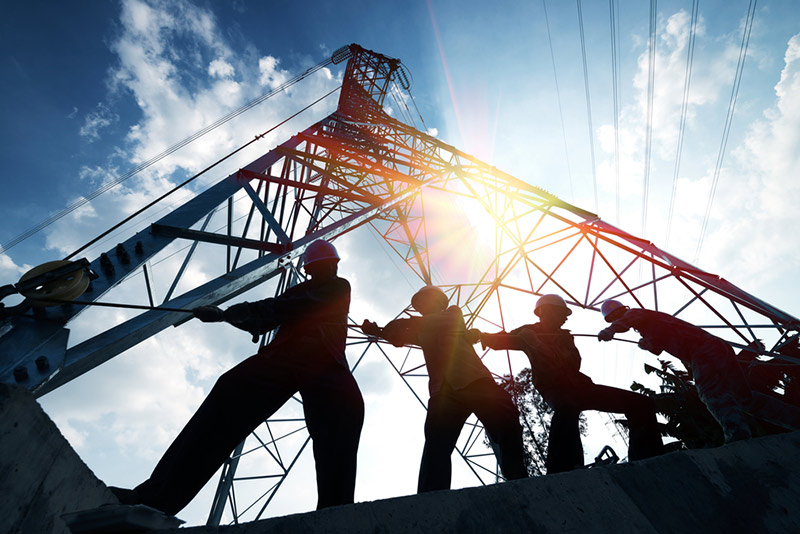 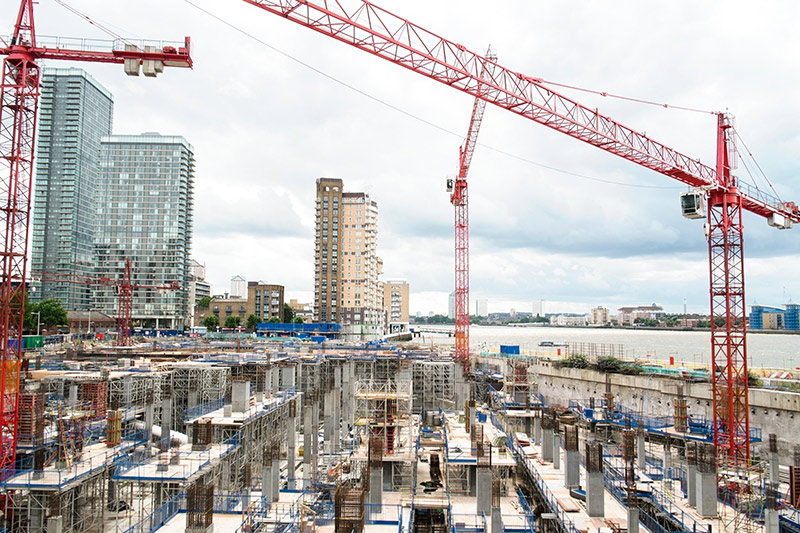