Why are current mortgage rates so low?

Despite what some commentators are describing as a flat economic and mortgage market, many of you across the country are still finding ways to purchase your dream home. Whether you’re a first-time buyer, home mover or buy-to-let investor, now may actually be a great time to consider your options.

This is because of the current pricing competition amongst mortgage lenders – the competition intensified at the beginning of the year with a number of lenders cutting their rates, and this trend continued into the latter stages of 2019, resulting in current mortgage interest rates being at near-record lows.

But why are interest rates so low?

There are a number of reasons why current mortgage rates are so low. The Bank of England sets interest rates, also known as the base rate, in response to current events and expected economic performance. The Bank of England base rate can sometimes influence how much other banks and lenders charge you to borrow money.

The base rate is currently 0.75 per cent, far lower than the base rate before the financial crisis. However, despite the base rate having increased twice since November 2017, mortgage rates have remained at near-record lows.

So the main reason for the low mortgage rates we are currently seeing is the price war amongst mortgage providers.

A number of lenders cut their rates at the beginning of 2019 and the pace of cuts has been quickening in the last quarter of the year, according to Moneyfacts.

Finding the right mortgage with the right rate for you and your personal circumstances can be confusing, which is why seeking professional advice can be invaluable.

We are an expert mortgage broker that has access to a wide range of lenders. The relationships we have with them, combined with the volume of mortgages that we arrange, put us in a very strong position to ensure that you have access to the best solutions. 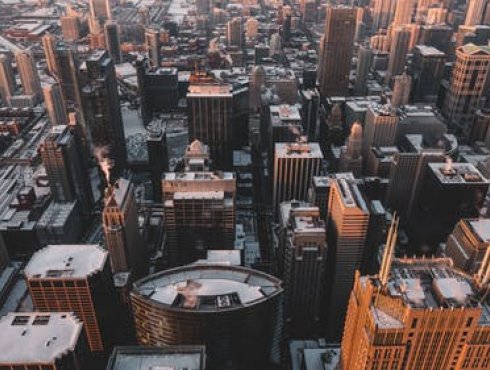 As Covid-19 sweeps through the globe, the real estate debt market (as many other components of the economy) is experiencing a sharp slowdown and showing signs of potential weakness, a new research has found. 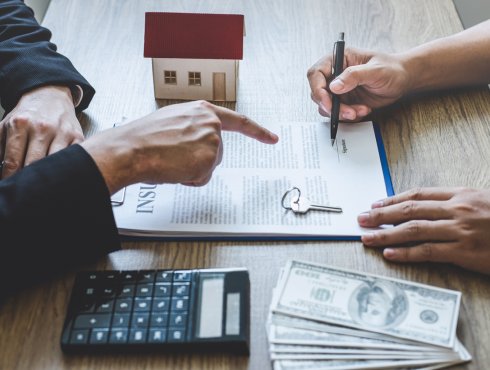 We are delighted to announce a series of positive enhancements to our second charge product range with immediate effect. 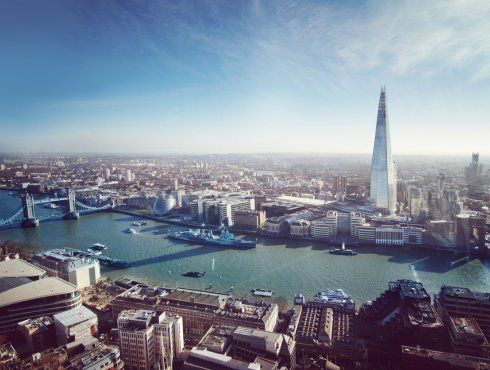 Property development finance in the time of Covid-19

Month 2 of the lock-down and the UK real estate & property development finance markets are in uncharted waters.