The government is likely to strip back its proposed planning reforms due to a furious backlash from its own MPs.

A report published in The Times suggests the forthcoming Planning Bill, which is due to go before parliament later this year, could remove major planning reforms proposed by the government in its planning white paper last summer.

It is likely that the zonal planning system will be scrapped, as well as the mandatory housebuilding targets set out for local authorities.

The Bill, announced in the Queen's Speech in May, had been set to relax rules on planning permission, but some MPs feared it would silence communities left unable to prevent housing developments in their areas.

The reforms designed to help ministers hit a target of 300,00 new homes a year in England, the biggest shake-up of planning laws for 70 years, will be watered down to appease critics, The Times reports.

The Planning Bill was billed as imposing a simpler, faster and more modern planning system in a bid to tackle the housing crisis.

Robert Jenrick has been widely viewed as a victim of his own planning reforms following his sacking as Housing Secretary this week. His proposals to introduce the biggest shake-up of the planning system for 70 years was seen by many within the conservative party as being largely responsible for the Tories defeat in the Chesham and Amersham by-election. 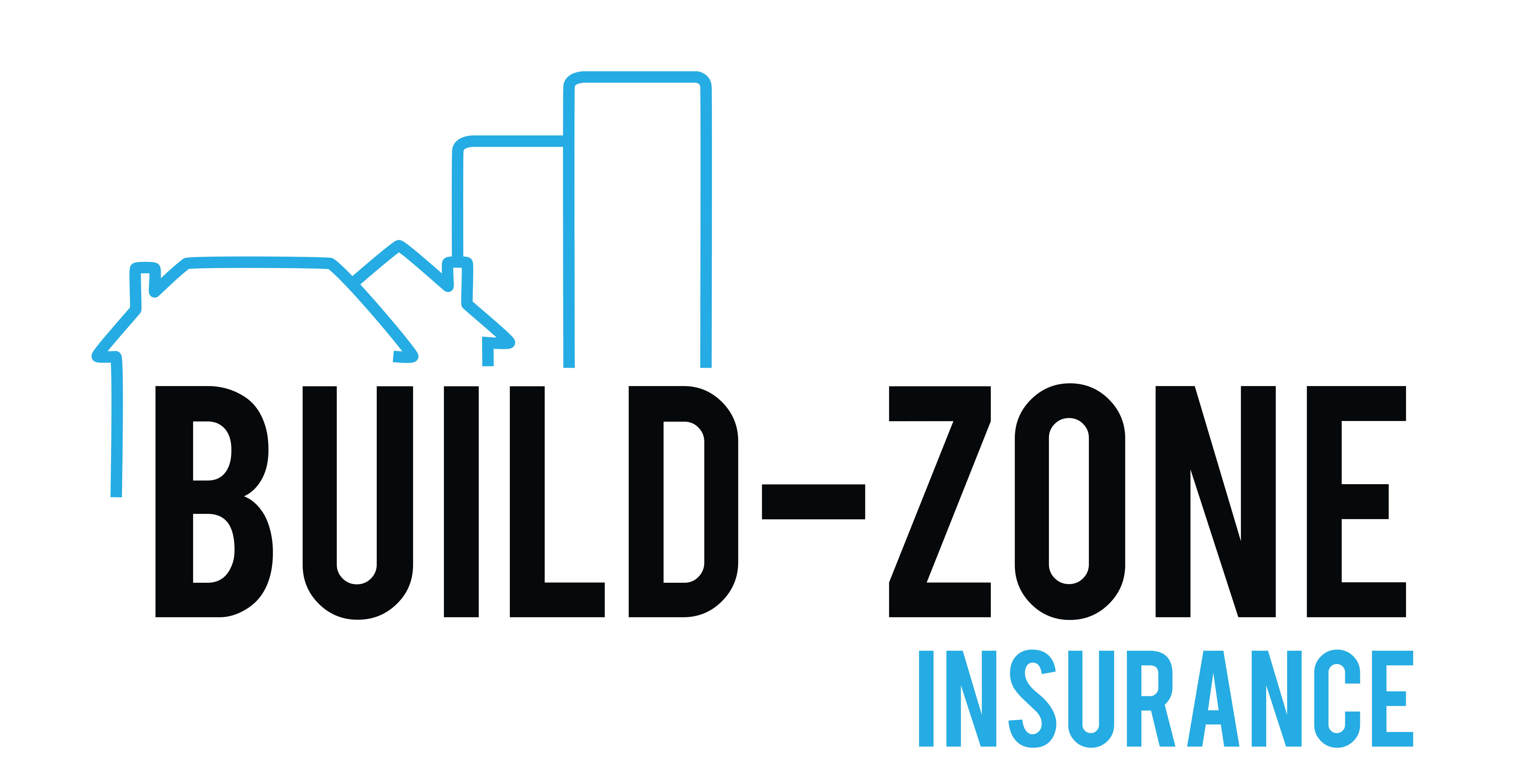 Build-Zone is established Structural Warranty provider for any size build/development in the UK and Ireland, including New Home, Self & Custom Build, Commercial, Completed and Social Housing. We are backed by A-rated insurers and UK Finance approved. 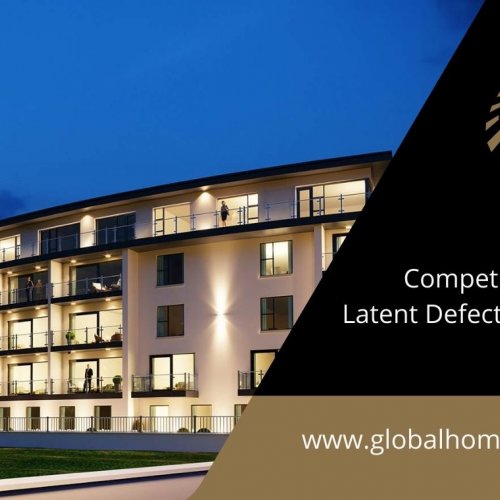 Global Home Warranties A Rated Cover
It's not just our cover that's "A" rated. It's everything we do.
Read more 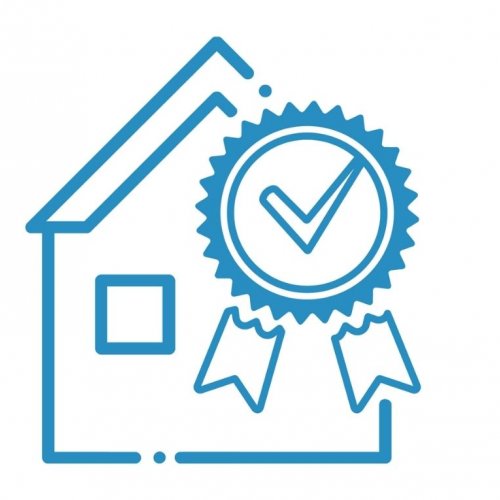 Why Do You Need a New Build Warranty?
Warranties for new build homes aren’t legally required but if you don’t have one your prospective buyers will struggle to reach an agreement with lenders.
Read more 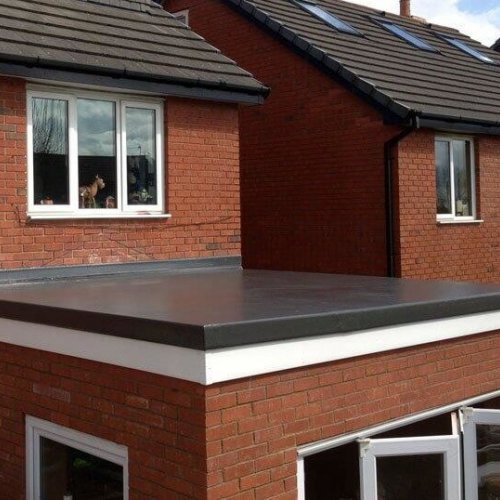 Insurance Backed Guarantees (IBG's)
What is an IBG?
Read more