We are all talking about Social Media these days, and whether we like it or not, it is here to stay. With its popularity increasing dramatically over the last few years, and sites like Facebook, Twitter and LinkedIn continuing to grow, more and more organisations are harnessing its powers to promote their businesses. Recruitment is just one area where companies are using social networking to their benefit, and it never ceases to amaze us as recruitment consultants how many job seekers are inadvertently reducing their chances of landing their dream job because of their online image.

It comes as quite a surprise to some, but it is a well documented fact that recruiters use social media to screen candidates on a daily basis. But how are they doing this? In a recently conducted survey, hundreds of professionals involved in the hiring process at their company were asked about their use of social networks for screening job applicants. The results of this survey were not overly surprising, but the magnitude of the numbers involved certainly was:

Ignoring the fact that employers could potentially be accused of discrimination if it could ever be proved that they hadn’t proceeded with an application based on a candidate’s online profile, what all of this means is that it is now more important than ever that jobseekers think carefully about how they portray themselves on social networking sites. Whether you like it or not, the above confirms that hirers are using social networks to screen job applicants, which means that it is vital that you take the time to carefully manage your image on these types of sites if indeed you are on any of them.

So, how can your online image put an employer off, and more importantly what can you do to make sure you are looked upon favourably? The majority of this is common sense, but the main reasons recruiters reject candidates are because, among others, they: Post inappropriate photos and/or comments, post comments about drinking and drug taking, post negative comments about a previous employer, and post lies about qualifications. On a more positive note, you can increase your chances of securing a job by: Giving a positive impression of your personality and organisational fit, having good references and testimonials posted by others, having a profile supporting your qualifications, showing good communication skills, showing you are a well-rounded candidate, demonstrating any awards and accolades you have received.

Jobseekers should also be aware that Facebook and Twitter are used a great deal more than LinkedIn to screen job applicants. Hirers are using these two sites because this gives them a far more personal view of a candidate, rather than the CV-like view they will see on LinkedIn. So just because you have a very professional LinkedIn profile, please don’t ruin your chances by letting yourself down on Facebook.

Another point worth stressing is that hirers are looking at the social networking profiles of candidates very early in the recruitment process. This means that job seekers need to have their online act in order before they begin looking for a job.

Our advice is that if you are using social networking sites, and let’s face it, many estate agents are, whether you are looking for a job or simply building up your professional reputation, make certain you monitor and manage your online image across the different social networks you use. 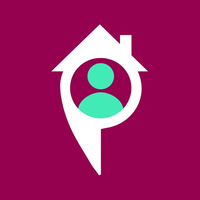 Property Personnel is one of the UK's leading estate agency recruitment consultancies, specialising in careers in all aspects of residential estate agency. 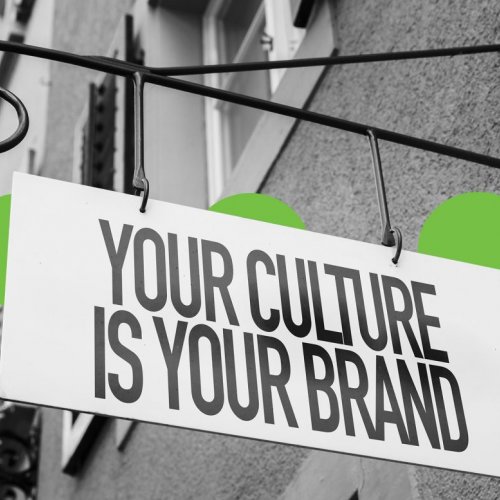 5 Key Insights For Selling Your Employer Brand
The switch has flipped when it comes to hiring.
Read more 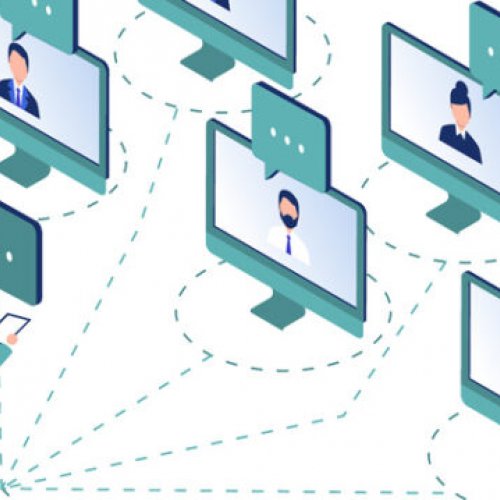 How to Succeed in Prospecting as an Estate Agent
Prospecting should be a core part of your daily plan, whether the market is busy or quiet.
Read more 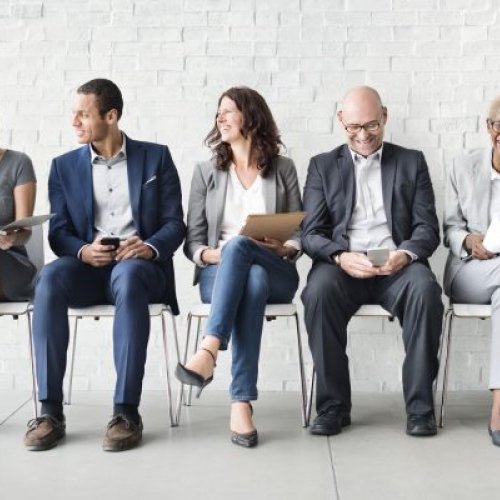