The Government really can’t leave it any longer before it spells out its proposals for business rates for the beleaguered Retail and Hospitality sectors post 1 April says John Webber, Head of Business Rates at Colliers International. And at the very least it should extend the current business rates holiday for another six months.

Webber warns that unless the Government announces reliefs soon, billing authorities across the country will be getting bills ready to send. And as businesses in the sector struggle with yet another third national lockdown with shops, restaurants and hotels remaining closed for another six weeks, “the last thing businesses need is for exorbitant business rates bills to be landing through their letterboxes in February and March.”

“We had the deadline for the call for evidence for business rates reform on 18 September 2020 and since then there has been no mention of any further business rates reliefs or holidays, and reform proposals have been kicked into the New Year. Now it’s the New Year, the start of a national lockdown and still no hint of a reprieve, time is running out! ” continues Webber.

In non-COVID times, business rates provide the Government with a net tax take of about £26 billion, of which the retail sector is the largest single sector, paying between a quarter and a third (around £7.625 million) of the total tax bill. This is even though the gross value added by retail to the national economy (GDP) is less than 10% (ONS). Together with the hospitality sector, the tax contribution is well in excess of £12 billion.

Although both retail and the hospitality sectors have been receiving a business rates holiday since last March and the government has just announced a new grant scheme to help businesses generally, casualties in the sectors have continued to be far and wide. The latest announcement comesfrom stationery chain Paperchase which has filed a notice to appoint administrators after most of its stores were forced to close over the Christmas period. The third lockdown had just been a step too far for the company, and it is not alone.

John Webber’s warnings come as the Centre for Retail Research (CRR) revealed that 2020 was the worst for the High Street in more than 25 years as the coronavirus accelerated the move towards online shopping.

Nearly 180,000 retail jobs were lost in the UK in 2020, up by almost a quarter on the previous year and CRR predictthere will be more pain for the sector in 2021 as retailers face a cash flow crisis and rent arrears that will be payable when the moratorium ends. CRR predicts up to 200,000 more retail jobs will be at risk in 2021.

Given the state of hardship being faced by both sectors, Webber believes therefore that it is inconceivable that retailers and hospitality would be able to take back their business rates commitments in the next twelve months. “Even “successful” retailers such as John Lewis would be facing annual rates bills of over £50 million (not including Waitrose) for a chain of fewer than 50 stores.”

The Chancellor really can’t delay any longer says Webber and must give retailers and the hospitality sector some glimmers of hope. "Otherwise we’ll find them opening their stores purely to pick up a rates bill for 2021-22.”

“It would be no surprise if they quickly shut the door again” says Webber. “And this time it could be permanently.” 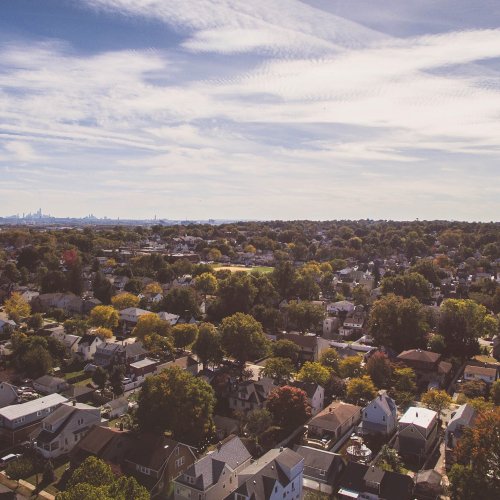 New Leasehold Reform
Caroline Puxley, Survey at Glenny LLP, comments: "The Housing Secretary, Robert Jenrick, has announced that millions of leaseholders will soon be given the right to extend their lease by 990 years with ground rent reduced to zero.
Read more 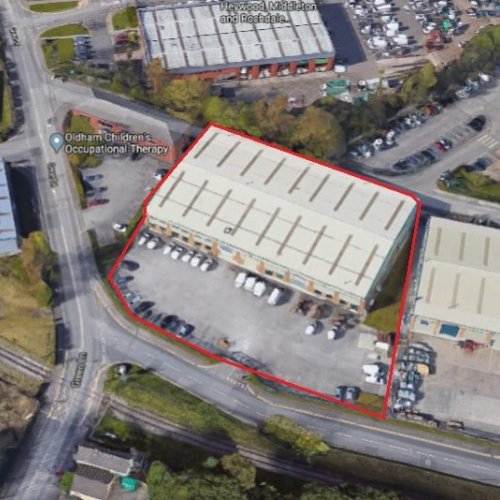 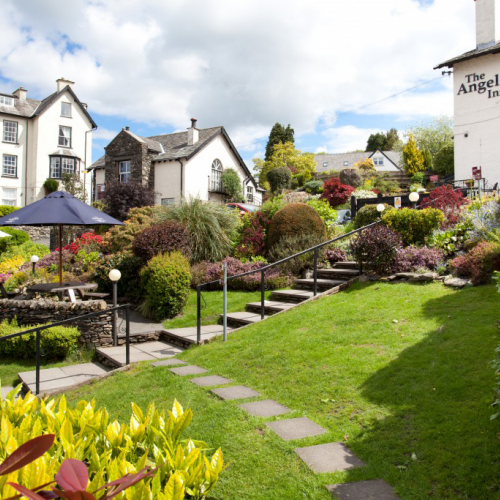