The Dorset Property Market: What Does 2020 Hold?

2019 has been another good year to be a property owner in Dorset. Despite the continuing uncertainty over what Brexit means for Dorset and a general slowing in the property market nationally, our beautiful county has continued to see prices rise well above the average. Overall, according to the latest figures from the Office for National Statistics (ONS) UK house prices rose by just .07% – the lowest level since 2012.

Bournemouth, however, has seen house prices rise by 3.73% in the last 12 months and the average home now costs just over £312,000. Across the county in Weymouth values have also gone up, rising by 1.09% according to Zoopla and they now stand at a very healthy £277,000. These increases certainly chime with our offices’ experience as we’ve seen a steady rise in demand for both landlord insurance and home insurance quotes in 2019.

So, what does 2020 have in store for the Dorset property market and where are the opportunities to be found? Well here’s Coversure Poole’s – Bournemouth’s leading independent property insurance brokers – take on the shape of things to come…

Ask any property expert what’s been the biggest factor in the UK’s property market over the last 3 and half years and their answer will be Brexit. Our decision to leave the EU and the subsequent political turmoil has left investors nervous, banks less inclined to lend and property owners – seeing prices fall in places like London and the south east – staying put and the volume of transactions fall. Hopefully the general election on the 12th will facilitate an end to this uncertainty and that could be good news for property owners.

Leaving without a deal would cost the London market – still a major driver of national growth – around £2bn according to Rightmove. On the other hand, KPMG predicts that if we leave with a deal then we could see 1.3% growth in the market as a whole – something that’s really good news for an already buoyant market like ours.

The real test of Brexit for Dorset’s housing market will be the decisions made by the likes of J P Morgan and the other big financial services firms based in the county. If we fail to get a deal there’s every chance they will head for the continent, taking thousands of highly paid local property owners with them and leading to a surge of supply. Get a deal and a weight of uncertainty will be lifted and we can all look to a brighter future.

Only time will tell…

Landlords have enjoyed excellent returns in 2019 as demand for rental properties continues to rise. The average rent is now over £1,350 per month, a 5% increase on 2018 that takes the total increase since 2005 to 29% based on ONS’ figures. By anyone’s estimation that is a huge rise, and it’s a trend that looks set to continue as more and more would-be first-time buyers struggle to raise a deposit. Given the national average deposit is now over £28,000 it’s little wonder that renting has become so popular. This, and the scarcity of affordable housing, has led experts from the likes of Which? to say that despite the changes in the tax laws of 2016 that being a landlord can still make a lot of financial sense, especially in the long-term.

The latest talk around the Monetary Policy Committee table – the Bank of England’s team who sets the UK’s rates – was not of the rise in interest rates that was predicted earlier in the year, but a further cut. 2 of the 9 members pushed for a cut fearing that the impact of a hard or no-deal Brexit could have on the economy. Lower rates obviously mean cheaper mortgages and that’s good for both homeowners and landlords. Of course, the reason they are contemplating a cut suggests a level of pessimism in the economy’s future performance so this maybe a double-edged sword. For investors and those with cash on hand though, 2020 could well be a good year to invest for the long-term.

In contrast to the elections post 2010 when the major parties seemed keen to outdo each other in their promises of cuts and austerity, the parties are now acting like lottery winners and promising to spend, spend, spend. The Tories have pledged to invest £22bn a year in public spending – including in social housing – while Labour’s plans are even more ambitious. Such vast injections of cash are to be welcomed. It will create jobs, stimulate private investment, see the promise of 300,000 new homes a year come closer to being kept and allow more people to access the housing market, all of which is good news.

A major factor in the UK’s sustained housing boom has been a chronic shortage of supply – especially when it comes to affordable housing. Our county has been particularly hard hit by this lack of supply. In 2017 Councillor Graham Carr-Jones, NDDC leader and housing portfolio holder, said, ‘We are facing major housing shortages with demand outstripping supply.’ The Council pledged to build 20,000 new homes by 2033 – that’s a whopping 1,176 new homes each year – a really testing target. While this plan has to be welcomed given the shocking level of homeless in towns like Weymouth and the overall level of unaffordability in Dorset, it’s unlikely to have much of an impact on prices over the next couple of years.

Market growth is dependent on the right mix of demand and supply. We’ve already noted that Dorset, in common with much of the UK, has a shortage of housing supply, but what about demand? Well, it will come as no surprise to anyone who lives in our stunning county that Dorset’s population is growing. ONS figures show that the county’s population has grown from 389,000 to 428,000 since 2000 – a rise of 10%.

Experts predict that the rate of population growth will increase as more of our aging population retires here and as younger people flock to towns like Bournemouth which has been named as one of the top 36 places to start a business in the UK. This bodes well for a healthy housing market in 2020.

There’s no doubt that there’s reason for optimism within the Dorset property market in 2020. Demand has proved resilient in 2019 and if Brexit can be resolved amicably then we can expect the number of transactions to go back to pre-June 2016 levels.
Towns like Bournemouth and Weymouth have some major infrastructure projects coming into effect in 2020 – such as the new business park and the peninsula development – which will attract external investment, create jobs and boost the local populations even further. Despite the Council’s best efforts, the lack of housing stock won’t be solved next year and if there is an interest rate cut then we can expect competition for those that are available and a further rise in prices.

Brexit remains the big ‘if’. But as our recent Brexit blog makes clear, even if a no deal does happen – and all the major parties seem to be agreed upon that not being their preferred outcome – our area will survive and continue to thrive.

No, all-in-all it looks like 2020 will be another good year for Dorset’s property owners, and another busy year of providing landlord insurance and home insurance quotes for Coversure Poole and Coversure Weymouth. 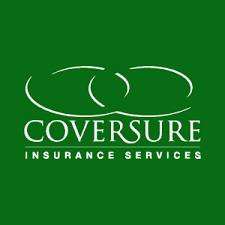 Coversure was established over 30 years ago with a view to providing a high quality, good value insurance service to local people across the country through independently franchised broking businesses. 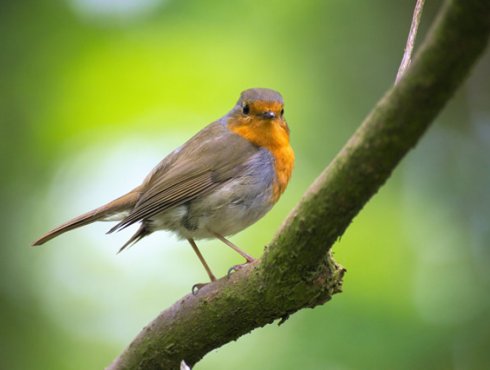 Ways to turn your garden into a wildlife sanctuary 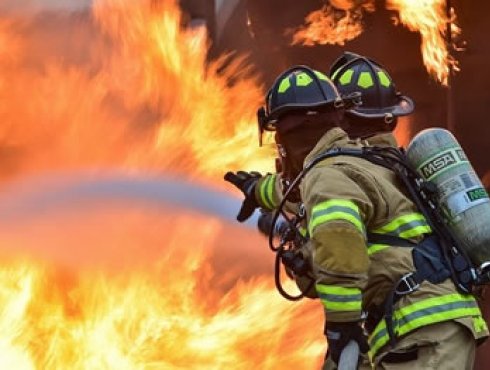 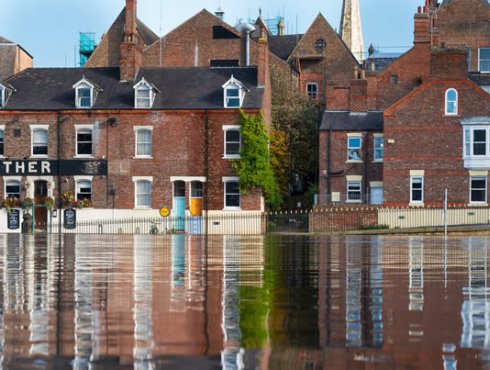 Households must get insured and plan for floods

What to consider when planning for floods as many homeowners in  areas have struggled to get insurance for their homes due to the high costs involved.