The Commonwealth Games is currently taking place in Birmingham. It will deliver 11 days packed of sport and at least 5,054 athletes from 72 Commonwealth nations to this thriving UK city.

This prestigious sporting event has been a major catalyst for Birmingham. Driving significant economic growth and long-term economic and social benefits. The impact of the Games is expected to continue for the city for many years following.

As the Games shines a spotlight on this leading UK investment market, what are the expected long- term benefits for Birmingham and the wider region?

How does the Commonwealth Games benefit host cities?

Hosting the Games has a track record of boosting local, regional and national GDP. Along with improving the economy, according to the Commonwealth Games Federation.

The Games can come with as much as £1 billion economic benefit. According to a report published by the Commonwealth Games Federation, the event has previously provided an economic boost between £800 million and £1.2 million.

The last Commonwealth Games was held in 2018 on the Gold Coast of Australia. This delivered the biggest economic uplift with a boost of £1.2 billion.

Local residents also benefit, with upgrades to existing infrastructure and new facilities built for the games. These then go on to become legacy venues for the public and local communities to enjoy.

£778m investment to regenerate Birmingham and the West Midlands

Birmingham and the West Midlands region has benefited from £778 million worth of investment to stage the 2022 Commonwealth Games. The public funding has helped to drive regeneration across the region, including upgrading and building new sport venues.

The Alexander Stadium has undergone a £72 million transformation. A new aquatics centre has also been

built which will then open to the public in 2023.

Birmingham 2022 has opened up a wealth of opportunities. These include increased business and trade deals, cultural engagement, jobs and skills, education and tourism.

Birmingham and the surrounding area is already a popular place to invest in property. This growing city has already benefited from significant regeneration. Something which is only set to continue, attracting more residents and businesses to the city.

As more businesses continue to relocate to Birmingham, more professionals continue to move to the city. This provides an ideal opportunity for landlords and the city’s rental sector.

out more, get in touch or register here for our property email updates. 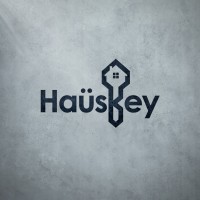 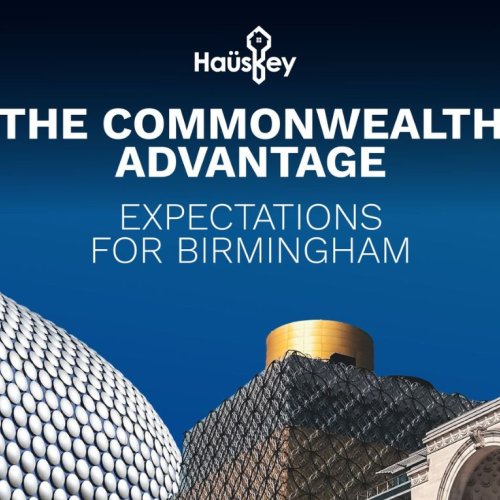 The Commonwealth Advantage - Expectations for Birmingham
The 2022 Commonwealth Games start today in Birmingham, bringing huge benefits to the city, its residents and investors for years to come.
Read more 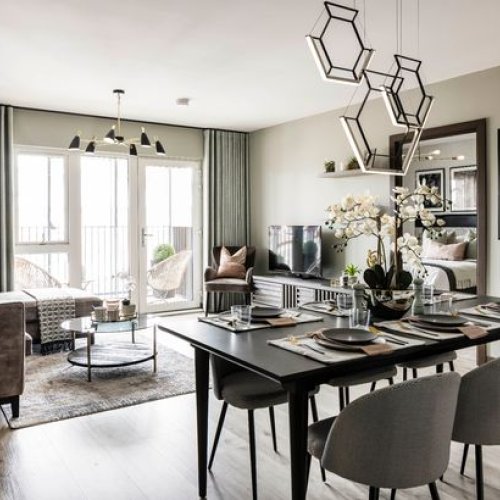 Discover Five Reasons to Buy a Stylish New Home in Watford: The Laundry Works
Save £10,000 on an apartment or penthouse by Weston Homes for a limited time only*
Read more 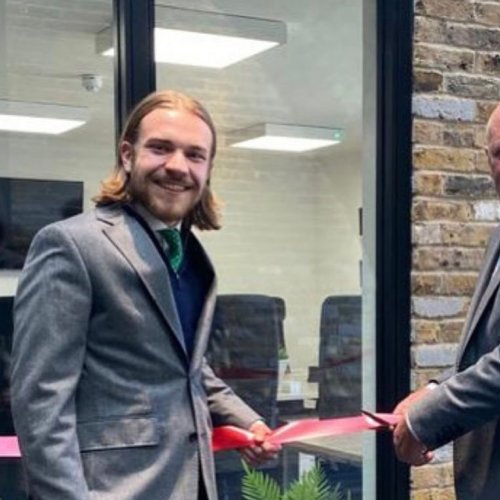 26 Years in Business and the Expansion of BPC Land
The latest company restructure incorporates a new look specialist Land department to coincide with our hugely successful Land & New Homes business
Read more
Get all our members' latest stories,
updates and posts with our newsletter