What are Smart Pillars?

Inspired by the knowledge the industry has gained about the benefits of urban greening in increasingly busy cityscapes, we wanted to take the concept of vertical retrofitting of plants one step further by using the existing resource of street furniture (including lamp posts) as a framework on which to grow plants, thus the Smart Pillar™ was designed.

The environmental impact of the lamp posts installed on Ebury street will be monitored by the University of Greenwich over a one year air quality assessment period, using high accuracy monitoring equipment, collaborating with Grosvenor’s participation in the London Air Quality Network, separately run by Kings College London.

Vegetation in the urban landscape brings many benefits to the built environment, not only to mitigate air pollution, but by expanding urban biodiversity, evapo-transpiration cooling effect and noise reduction. There is also a strong argument to be made for a greater inclusion of nature and planting in the urban environment in terms of psychological well-being and placemaking.

The use of columnar living wall systems has been designed as a viable alternative to tree planting in congested city centres where service pipe volume beneath our pavements often prevents tree planting. The potential negative effects of particulate matter build up under extensive tree canopies can also be mitigated.

The trial will feature the following SmartPillars™. The Pollution Relief; The Biodiversity Blend ; The Flower Tower

The Smart Pillar™ also affords the luxury of choice IE planting a combination of hardy deciduous plants that can ‘work’ all year round.

The capability of Smart Pillar™ to be retrofitted onto existing structures is an attractive proposition, with an estimated 494,000 lamp posts in Central London alone, the positive impact to wayfinding and placemaking that such structures bring to the urban environment is extensive.

Our goal with the SmartPillar™ is to introduce green biodiversity highways from the countryside into city centres in the interests of biodiversity, well-being and pollution relief.

What are the benefits of the Smart Pillar™?

All year-round attractive foliage and colour to support placemaking

Commercial revenue opportunities on the reservoir using signage and sponsorship

Easily installed and maintained with no damage to existing lamp-posts

Specialists in Commercial and Domestic Landscape Construction, Living Walls, and Urban Greening. We employ over 60 staff at our head office and nursery in Surrey, operating a fleet of vehicles to service projects across the UK and Europe. 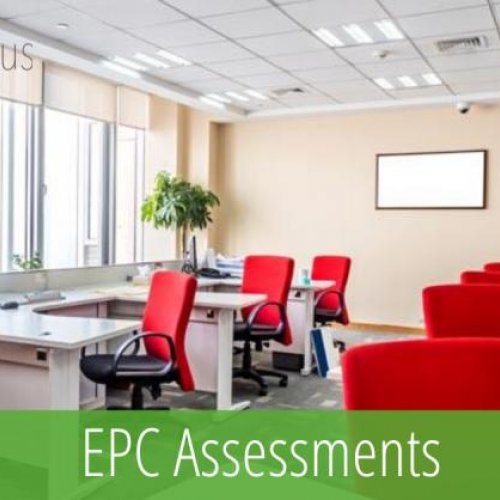 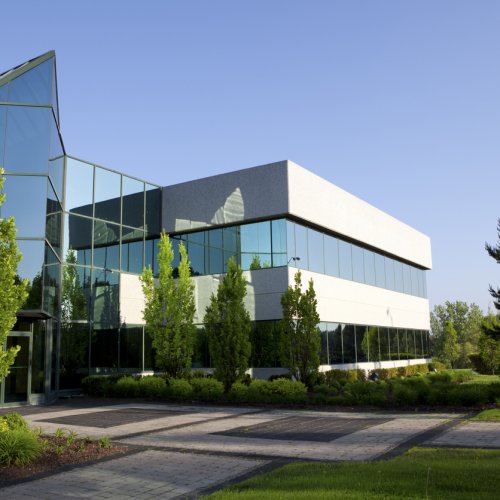 Learn More About: Commercial EPC (Energy Performing Certificates)
An EPC is a measure of the national energy performance capability of a building, and are part of a series of legislation to dramatically improve the energy efficiency of the UK’s commercial buildings.
Read more 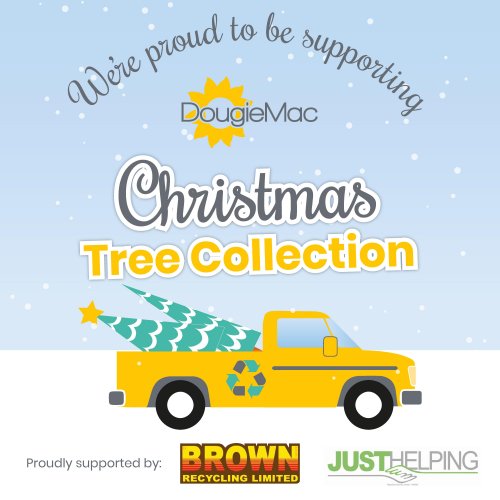