Due to the ongoing spread of Covid-19, the new IR35 legislation that was due to be introduced next month has been delayed by 12 months as a response to the current growing business uncertainty. As expected, many companies and contractor groups have welcomed this announcement as it will give them more time to properly prepare for the IR35 changes.

The legislation would have made organisations responsible for determining whether a contractor carrying out work for them should be treated as an employee for tax purposes. You can find out more about the new IR35 legislation plans here.

‘Steve Barclay, Chief Secretary to the Treasury, said: “This is a deferral in response to the ongoing spread of Covid-19 to help businesses and individuals. This is a deferral, not a cancellation, and the government remains committed to reintroducing this policy to ensure that people who are working like employees, but through their own limited company, pay broadly the same tax as those employed directly.”

‘Members of the House of Lords had called for the legislation to be delayed at a hearing on Monday 16th March. At a finance bill sub-committee in Parliament, Lord Forsyth of Drumlean asked the Treasury and HM Revenue & Customs whether they had considered deferring the changes, which he warned could have a “very damaging effect on the incomes of many self-employed contractors”.’ (1)

He said: “I wondered whether HMRC had considered, given the enormous financial impact which we are about to experience as a result of coronavirus, whether it might not be sensible for you to defer introducing these changes at least for six months if not a year.

“What is being proposed in the Budget I think is generally acknowledged to be inadequate in terms of the scale of the crisis and it does seem rather perverse to add an additional burden of this kind on business which could easily be deferred for six or 12 months.”

‘At the end of February, the government had published the results of a review into the new rules which rejected calls to delay the introduction of the new IR35 rules. It did promise that it would take a “light touch” approach to penalties for a year, with fines not being issued unless “there is evidence of deliberate non-compliance”.’ (1)

‘The government said that non-compliance with the rules is expected to “cost the Exchequer over £1.3bn a year by 2023-24 if not addressed”.’ (2) 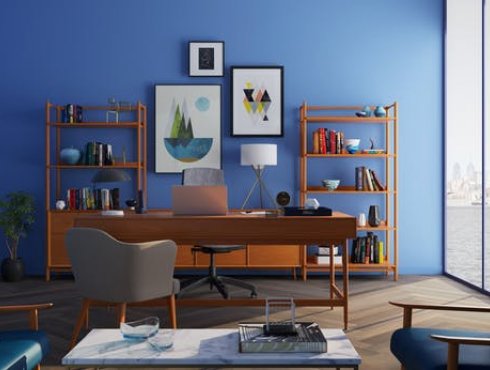 Covid-19 - The future of workspace

How will Covid-19 shape the future of work ? 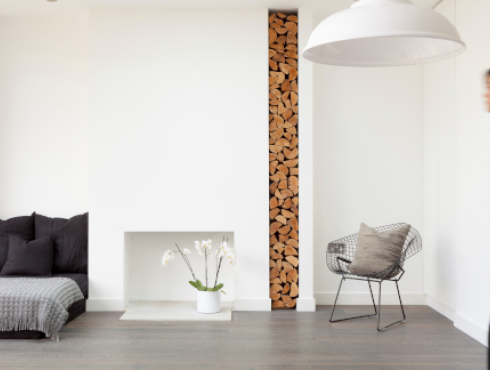 Why choose a RIBA Chartered Practice?

Hunter Dunning, one of the leaders in the Property Recruitment Specialists market explain why choosing a RIBA Chartered practice is beneficial and how it can also benefit employees. 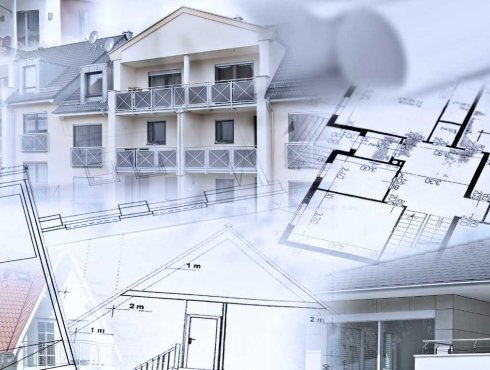 Proposals for a fire service learning and development centre and 24 fire station revealed by HNW Architects and Willmott Dixon near Horsham.