Construction has begun on the final plot at SEGRO Park Bracknell, following agreement of a pre-let to an unnamed online retailer.

The occupier has agreed a 15-year lease for the final 83,000 sq ft unit at the eight-acre site, which will be used as a distribution hub.

The BREEAM Excellent rated scheme includes a four-storey car park, which can accommodate more than 350 electric vans, and solar panels on the roof.

Biodiversity initiatives include deadwood habitat piles, designed to promote food for wildlife and there will be insect boxes and bug hotels.

James Craddock, managing director, Thames Valley for SEGRO, said: “The signing of the pre-let and the start of construction on this final plot is a notable milestone both for SEGRO Park Bracknell and our broader aspirations in the Thames Valley. It is further evidence that there is strong demand for modern, sustainable warehousing and industrial space that is well-located in the Thames Valley.

“With SEGRO Park Bracknell fully let, we’re actively seeking new land and development opportunities in the Thames Valley to meet the needs of both our existing and potential new customers.”

An accelerated construction programme is expected to allow the occupier to begin its fit out within two months. Practical completion is expected by late Summer.

Work on the speculative development on the A3095, began in 2017. Occupiers to have signed up previously include Midwich, a distributor of audio-visual equipment and tyre wholesaler Bond International. 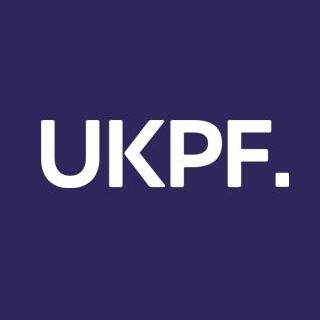 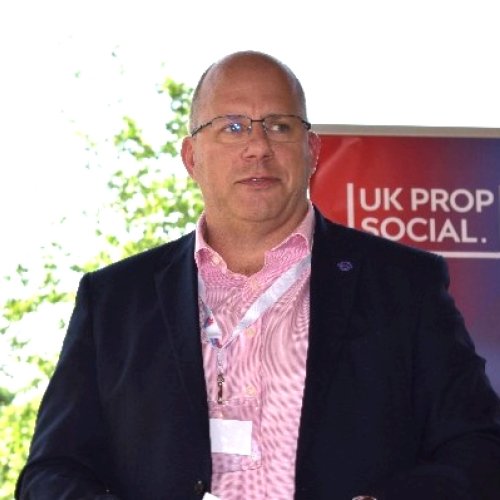 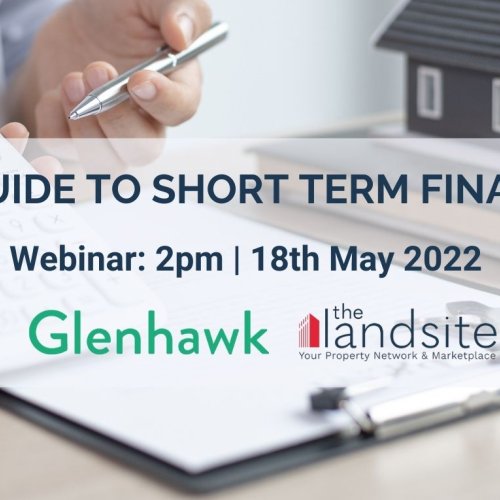 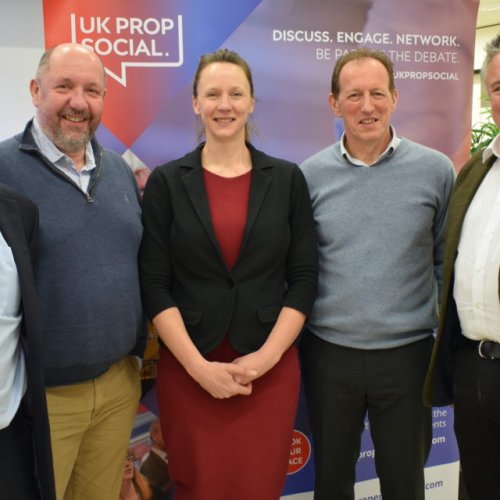 ‘Councils Should be Central to Regeneration Schemes’
Local authorities should be central to helping town centres recover, delegates heard at last week’s UKPropSocial in Newbury.
Read more
Get all our members' latest stories,
updates and posts with our newsletter