Former school mates Ceri Jones and Dani Patchett teamed up to take part in the final episode of S4C’s programme Ty am .

The show puts together two would-be property developers who have a set budget to buy a house at auction, renovate and sell it on within six months. The aim of the show is for contestants to make as much profit as possible, which they get to keep.

Tonight’s episode follows the efforts of emergency medical technician Ceri, 28 and Dani, a 27-year-old midwife, in their efforts to transform a £150,000 detached house in Valley, Anglesey, around their hectic day jobs.

Both working 12-hour shifts, they gave up their social livesand roped in friends and familyto renovate the three-bedroom detached house against tight deadline.

“It was exhausting,” said 28-year-old Ceri, who works for the Welsh Ambulance Service. “I was so tired and having to motivate myself between night shifts. It was difficult doing it for six monthsevery free hour I had I was going to the house and dragging my family there to help us work on it.”

Motivated Ceri, a karate black belt who lives with her parents, sister and brother, had a “huge amount” of help from dad , 52. Meanwhile, confident Dani was trying to strike deals with suppliers for fixtures and fittings.

Ceri, said: “I have no property development background and live with my parents at the moment. My dad is a builder by trade, so he was an immense helpI don’t think we would have done it without him.”

a £19,000 refurbishment budget by the programme makers but soon found to its limits when they came up against large-scale problems.

Ceri said the previous resident had been a heavy smoker, so one of their first jobs was to remove nicotine stains covering the walls, ceilings and windows. She said: “We also found asbestos in the ceilings all over the house. It took up £3,200 of our budget to remove all the ceilings so we could re-board them and plaster. It was a massive job.”

Mum-of-one Dani, 27, said: I’m not a very DIY kind of person but Ceri was pretty hands-on, and her dad was brilliant doing a lot of the work on the house.

“It was a bit of a nightmare working together on the house because we were working opposite shifts. But best part was to see the finished project and how much it had changed from when we started and after finding a lot of problems when we first went in.”

Viewers of Ty am , which Together has sponsored, will find out how they got on by watching the programme at 8pm tonight. 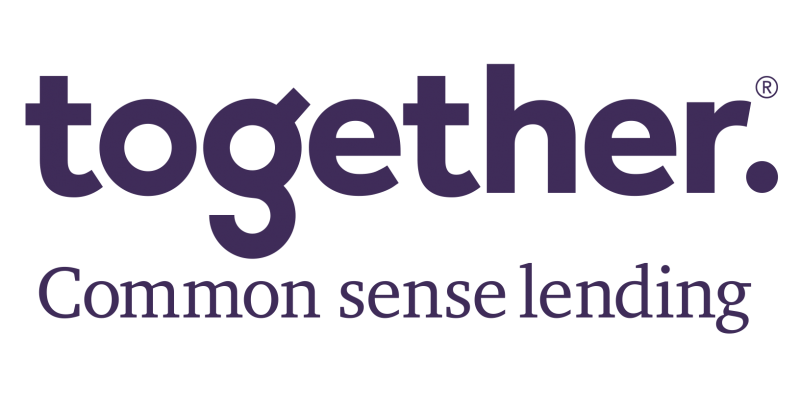 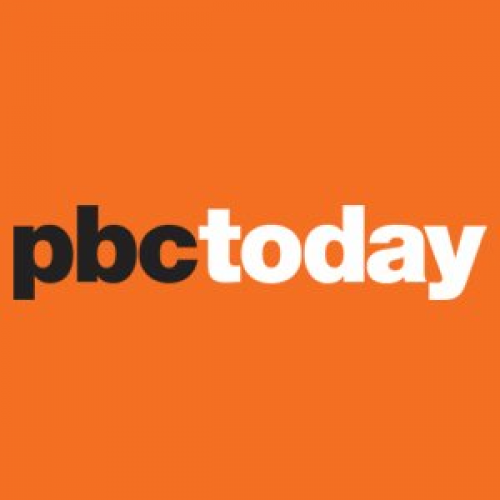 Wolverhampton i9 office development on the up
The i9 development has already become a prominent feature of Wolverhampton’s skyline and once finished in the coming weeks, work will begin on adding the brick-faced, pre-cast external façadeThe concrete frame and upper flo
Read more 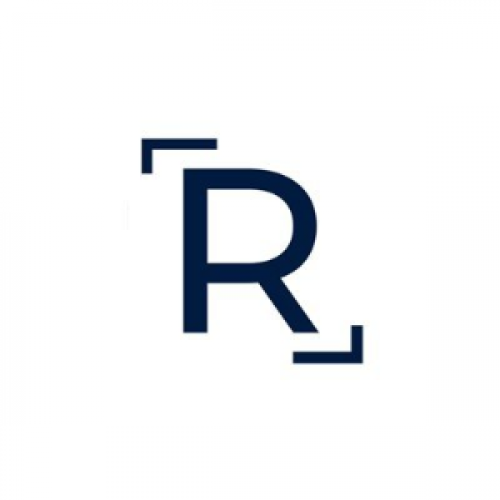 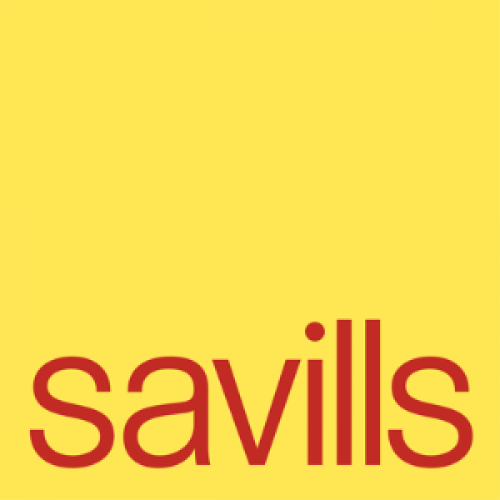 Savills: Spotlight - Oxford Offices (September, 2020)
The outlook for the Oxford office market – 2020 and beyond
Read more