Going the Distance - the Redevelopment Legacy

The legacy redevelopment of the Olympic Park began as soon as the 2012 Paralympics ended, and it has kept up quite a pace since then. To date, 11,500 flats and houses have been built at the Olympic Park, with another 21,500 to be completed by 2036. It is predicted that overall investment since the games will reach well over £20bn in the next 10 years.

The International Olympic Committee states that overall economic growth has exceeded pre-Games projections three-fold and there has been a 40% growth in local employment.

The former Olympic stadium has been converted into a multi-purpose 60,000 seat stadium. It is the home to West Ham United Football Club, while the Athletes' Village is now a residential development, called East Village containing nearly 3,000 homes. The Olympic Park is being further developed over the next 15 years to bring in five new neighbourhoods, thousands of new homes, commercial spaces and other uses.

Stratford itself and the surrounding areas have seen a surge in start-ups and has become a substantial technology centre, which is home to some of Europe's most advanced innovation spaces in HereEast.

At The International Quarter, there are four office buildings planned, including the 'technology enhanced' Turing Building. Together, these four buildings are expected to provide a total development area of 1.6m sq ft when complete, with an estimated gross development value of approximately £1.5bn.

The Olympics became one of the catalysts for further development around the area, including the former industrial patches of Fish Island, Hackney Wick and Sugar House Island.

Some developments we've been working with include:

HWK is a collection of developments by East London developer, Aitch. It provides mixed use developments throughout Hackney Wick and Fish Island, and delivered some of the fastest selling residential units in London at the time of launch. Its flagship development, The Bagel Factory, offers 181 residential units and 700,000 sq ft of Class E commercial space. It continues to bring innovative businesses and retailers to the area. 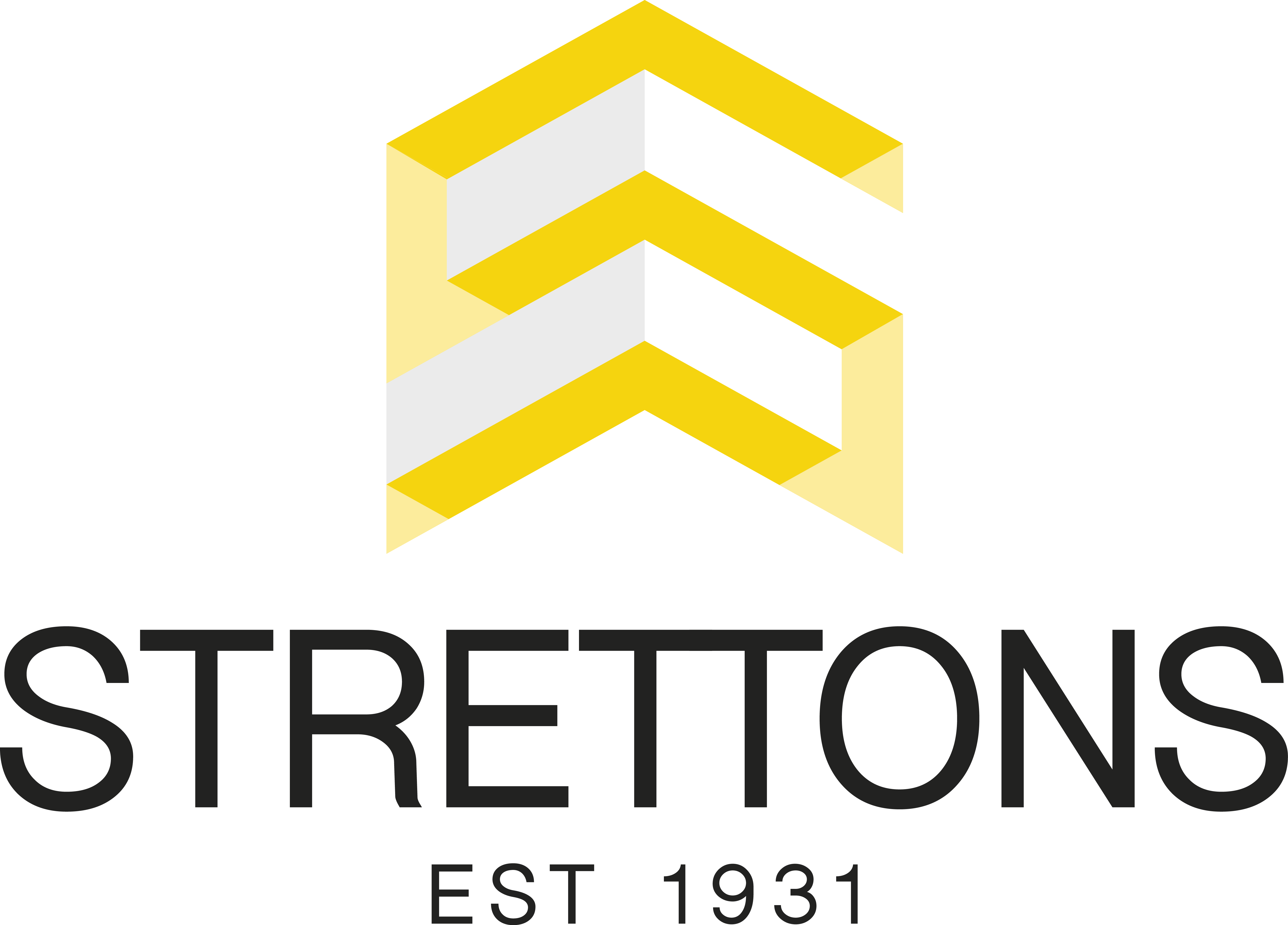 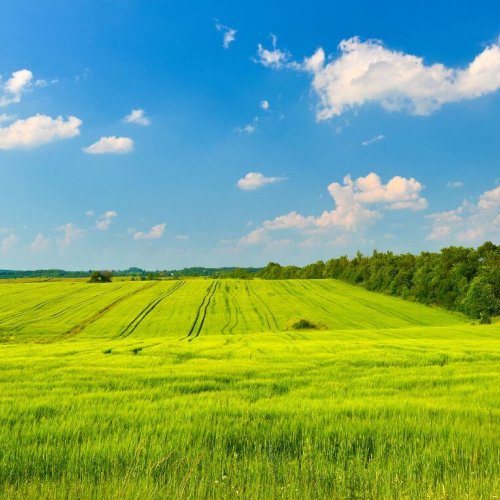 Succession Planning – Your Stake in the Ground
Succession planning is not just about working towards your retirement, it’s about protecting and making the most of your assets for the future.
Read more 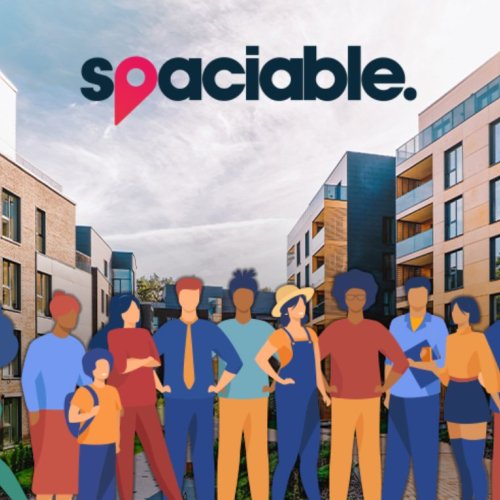 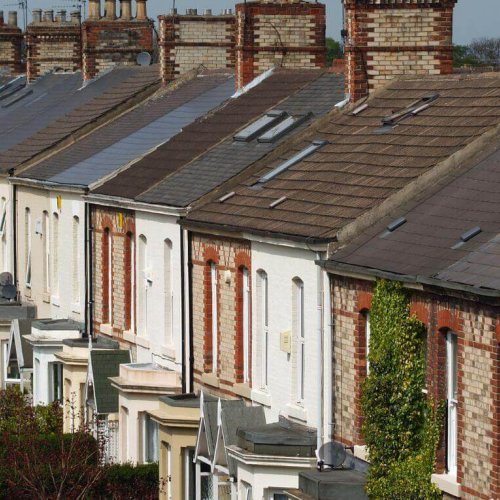