Five Haunted Houses From the Movies That Ooze Supernatural Chic

It’s that time of year again.

The time when each creak of the floorboards feels that much more ominous.

The time when looking out of the window while washing up at night feels like reckless behaviour.

The time when you daren’t glance at the mirror when you venture to the bathroom in the middle of the night.

Flooring is as silent as intended.

And mirrors only serve to remind you what a beautifully designed room is behind you.

But that doesn’t mean developers can’t take a lesson in what to do (but mostly what not to) from some of horror’s most iconic haunted houses.

Not the most welcoming exterior, with severe pointed roofs, long narrow windows and a turret that casts an imposing shadow over the entrance, Hill House could do with a slide or a trampoline out front, so as to say ‘Hey, we know how to have fun here, too!’

The interior is your typical gothic fare, with a few quirks. Firstly, the awkwardly angled walls that give rooms a distinctly impractical layout. Secondly, the incredibly creepy statues and busts that keep watch over the long corridors. And finally, the property’s centrepiece: a spiral staircase so narrow and steep, developers would be well-advised to avoid recreating it, unless they were desperate to be haunted by Building Regs!

For modern twists on Hill House, jump straight to the 2018 mini-series on Netflix, bypassing the 1999 remake. In the show, the house has been taken on as a renovation project, proving even houses that were ‘born evil’ have potential in the current market. Although, maybe not.

There’s something about staircases that really define a great haunted house. With a patriarch who works as a real estate developer, it’s no surprise that this unassuming family home boasts an impressive arcing staircase that extends into the living area, allowing family members and less friendly presences alike to make grand entrances en-route to the sofa.

What perhaps wasn’t such an inspired move on his part was his lack of interest in matters concerning surveyors’ findings, which may have led to him learning that the house was built on a cemetery, possibly saving him thousands in clairvoyant’s fees.

A lesson to be learned for anyone tempted to take shortcuts at the planning stage!

Many modern home designs incorporate large windows to maximise natural light. What many developers don’t consider, however, is the appeal of making sure these grand windows are constantly covered by sheets! This period country house in Jersey does exactly that, casting the interior in gloomy shadow, suggesting the perk of being able to see where you’re walking isn’t for every homeowner.

An impressive private outdoor space is complemented by an on-site cemetery, perfect for creepy walks and for checking whether the ‘quirky’ caretakers are actually alive or not.

In a house that could quite plausibly be located on the same fancy estate as the aforementioned Hill House, which is perhaps why the team behind The Haunting of Hill House picked it as the sequel, Bly House/Manor is your archetypal haunted architecture.

More statues, another turret and somehow claustrophobic despite its impressive size.

And just like the grounds in The Others, another cemetery on-site, because there is nothing creepy about that.

As for sustainable urban drainage systems, a storm water balancing pond is one thing, but this not-so-humble abode goes a step beyond in its commitment to ‘green living’ with its own lake. Something to consider, if for your next development, you need a truly unnerving setting for your apparitions, while also appeasing the local authority’s environmental planning conditions.

Although the other films on the list could all be considered classics of the genre, this one less so, but demands inclusion based on the insanity of its design and the fact that it’s based on a real house.

The Californian mansion, now known as the Winchester Mystery House (if you’re on the lookout for reassuring house names), has a truly zany design that seems to be the product of it being in a state of constant construction (which I’m sure for many of you is the stuff of nightmares in and of itself!).

Stairways and doors that lead…nowhere! The house boasts doors that open to nothing, stairs that lead to the ceiling and chimneys that don’t reach the roof. This avant garde design choice could be the ideal way to create a showhome that buyers can’t leave until they sign on the dotted line.

Seven storeys tall until three were lost in an earthquake. We’ve already touched on how a spectacular staircase can really add a touch of grandeur to a home, so why settle for just one? And as Winchester Mystery House proved, in the unfortunate incident of an earthquake, there’s still plenty to fall back on!

Windows that look out onto other rooms. If you’ve taken tips from some of the other entries in this list, such as The Others’ expansive grounds or The Innocents’ still lake, why waste views from the house on such wonderful landscaping when you can watch dinner being cooked from the seventh storey study?

And there you have it! There are lessons aplenty to learn from ghost stories as to what features really stand out in a house. We hope the above list has provided some food for thought when it comes to planning your next development, so you can provide more ‘forever (and ever, and ever) homes’.

Spaciable has helped over 130 private residential and build to rent developers, housing associations and managing agents digitalise their handover and customer service processes to save time and money, while elevating their brand image in a crowded market. 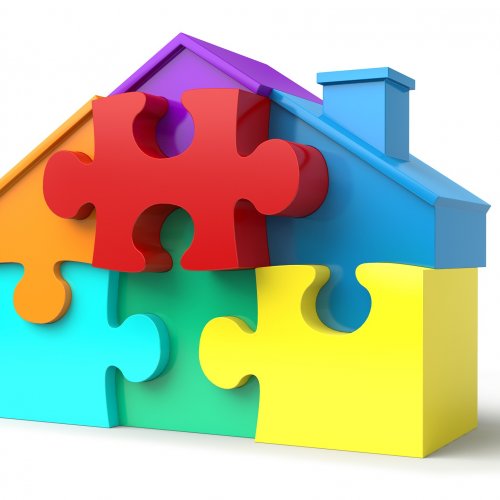 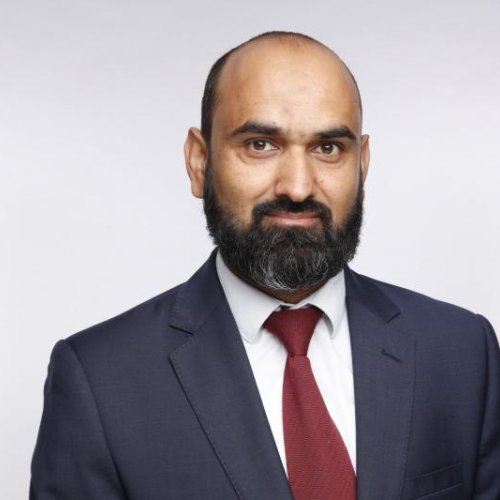 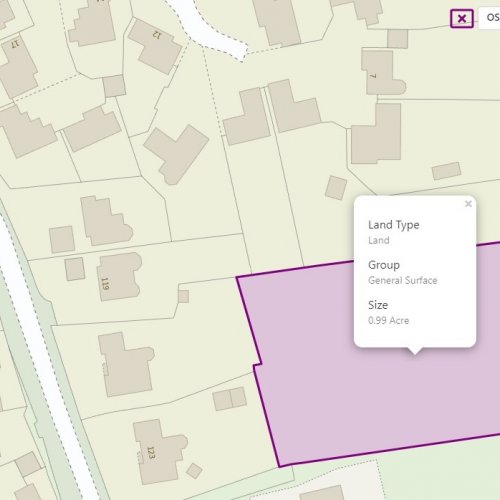 Identification App for New Development Projects
How DCW Insights, a brand-new project identification app, is transforming nationwide property developments
Read more
Get all our members' latest stories,
updates and posts with our newsletter