The government has confirmed plans to cut the eastern leg of the HS2.

Mothballed a few months ago, the extension has now been shelved completely, which is likely to cause delight and consternation in equal measure. While the scheme was popular with those whose principal focus was the economy – with Sheffield in particular a hub of enthusiasm – it was generally disliked by the public at large.

The key point for debate in the coming days and weeks will be the suitability of whatever proposals the government have to replace HS2. The pressure that Covid 19 has put on the exchequer is well documented, however, there comes a point where one suspects this will start to clash with the government’s still much-vaunted ‘levelling up’ agenda. The north of the United Kingdom, and of England in particular, is still crying out not only for better transport infrastructure but more transport infrastructure – including faster and more frequent services between the north’s dominant commercial centres, Leeds and Manchester.

An eye must also be kept on the potential for growth in the other commercial centres of the north, with seats full of voters that the government, having won over, will not be keen to lose. 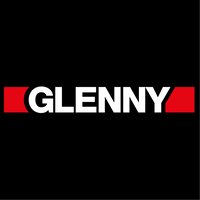 Supported by unrivalled knowledge and a commitment to customer service we are proud of our reputation and client list. We are the only independent practice in our region to offer a comprehensive range of service across the whole property lifecycle. 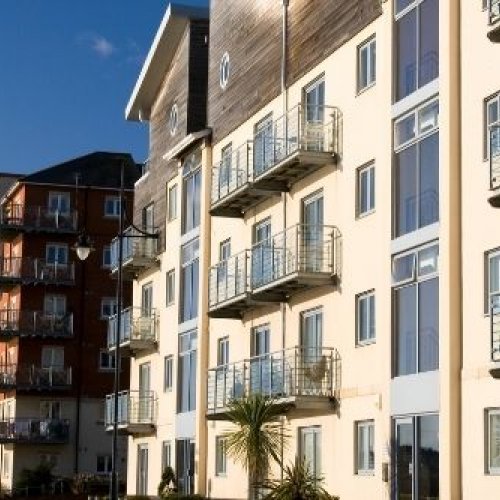 The Rise of the Residential Market – An Opportunity for Alternative Sectors
The last 18 months have given valuers a headache to say the least.
Read more 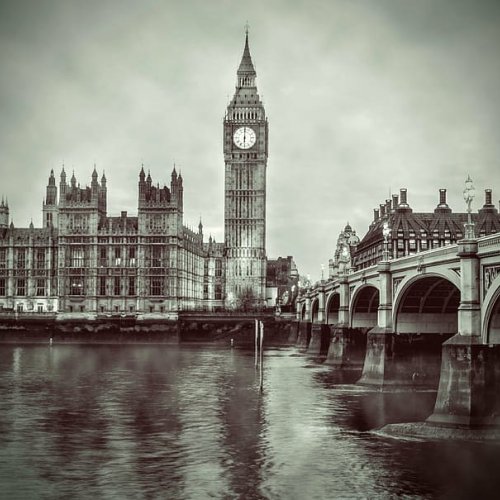 UK Government Consults on Reform of Flexible Working Regulations
Proposals to reform regulations surrounding flexible working are under consultation, in response to the relevant suggestions within the ‘Good Work Plan: Proposals to support families’
Read more 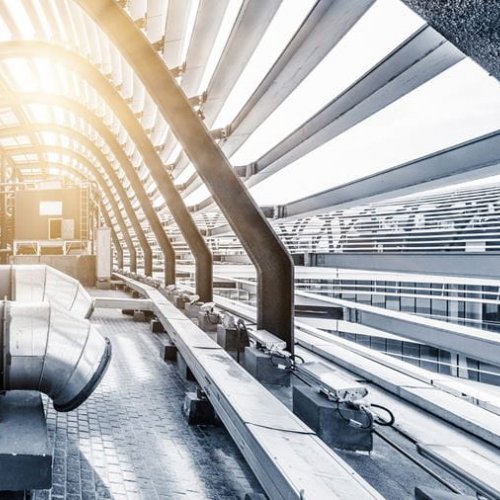 How to Start Taking Steps Towards Net Zero
Throughout the two weeks of COP26, the clear and overwhelming message was that it is time to take action and to “just get started”.
Read more
Get all our members' latest stories,
updates and posts with our newsletter