A big boost for Mediation: The signature by 46 sovereign states this week of the UN Convention on International Settlement Agreements Resulting from Mediation

On Wednesday 07 August 2019, almost five years since the UN Commission on International Trade Law’s Working Group II on Dispute Resolution began consulting on global legislation to harmonise the national status of mediation Outcome Agreements, a Convention was born in Singapore.

Over one hundred years ago international jurists mapped the way for the success of the promotion of recognition and enforcement of arbitration agreements (chambers of commerce/trade association awards) with the New York Convention on International Arbitration (Awards). The certainty of outcome (the rules-based system) outside of national courts was welcomed. But the process of international arbitration and the costs associated with it, have in more recent times acted against the aims of the New York Convention.

The more recent increase in the promulgation of national legislation supporting mediation in commercial matters has led to clauses being inserted more and more often in cross border Contracts as the “first base” dispute resolution for Parties to Cross-Border Trade (large and small). </p?

In the UK in the 1990s the use of international arbitration was promoted as a low cost and speedy form of resolution of Parties trading woes. Some on-line ADR bodies such as WIPO/WTO may still stick to their drafters’ intentions of speed and low cost, but bodies like the ICC / ICSID have long since been populated by lawyers more focussed on process than substance. Mediation, on the other hand, is all about substance. A good mediator will focus only on how the Parties are going to solve and keep a project/cash flow going. Much needed to boost trade confidence is this Convention as the outcomes of such rapid determinations (with full consent of the Parties) – will now be enforceable through national courts.

The Convention thus gives confidence to the process of mediation as it supports outcome-based results. Less “winners/losers” rhetoric in dealing with cross-border disputes – more focus on “balance” as a concept of fairness.

Lawyers intent on the win/lose will have to shape up and provide businesses with the solutions they need in the fast-moving global economy: rapid determination and keeping the cash flowing, cross-border. Parties and their advisers that could historically dismiss a mediated settlement as meaningless, without the teeth of national court enforcement and asset attachment – must now advise their domestic and international clients otherwise.

Mediation does keep business relationships going in real-time and in the post-Brexit world we are facing in the UK – ratification by the UK of this Convention is on the horizon and all UK businesses trading overseas should take note of the advantages it provides.

Supported by international trading heavy-weights, China, India and the US, the expectation is that States will seek to rapidly ratify. It is a reasonable expectation that the Treaty will be in force one year from now.

Contact Setfords Solicitors to find out how we can help you draft suitable clauses in your international trade contracts for Mediation. If you have any questions relating to this article please don’t hesitate to contact Nina Hall. 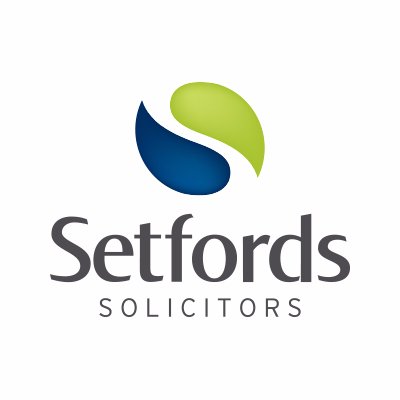 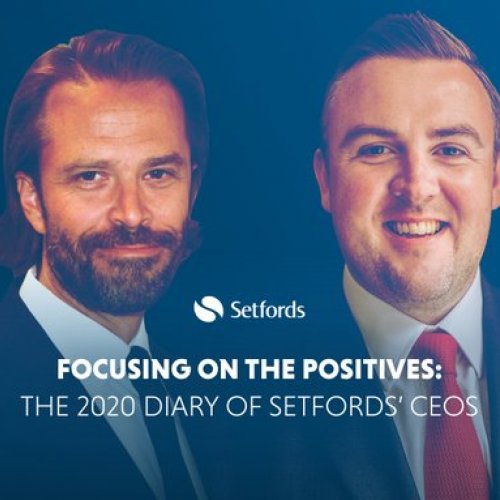 Focusing on the Positives: The 2020 Diary of Setfords' CEOs
Our co-CEOs, Guy and Chris Setford, look back on the most challenging (and most inspiring) year in the firm’s history
Read more 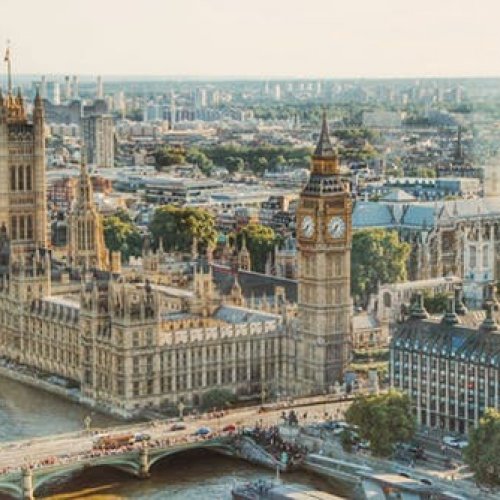 UK Government Extends Insolvency Measures and the Temporary Ban on Business Evictions to 31 Mar 21
On 9 December 2020, the UK Government announced its intention to extend the temporary restrictions on the use of statutory demands and the presentation of a winding up petition until 31 March 2021
Read more