The clearer political situation and improving economic outlook have provided a boost to the prospects for the construction pipeline in the key central London office market.

A recent survey from JLL shows that despite Brexit, the capital’s office leasing scene remained busy last year, both in the Citywhere rents to rise in 2020 - and in the West End. In some 11.6 million sq ft of office space up in central London last year, up from 11.5 sq ft in 2018.

Meanwhile, a separate study from consultants Cushman & Wakefield shows that the availability of office space in the capital stands at 13 million sq ft, a vacancy rate of just 4.8% and some 6% below the ten-year average.

All of this bodes well for the prospects for new office construction activity in the capital as developers seek to take advantage of strengthening demand.

brightening outlook for building in London is being reflected in Construction Data. It shows that the value of office project starts in London rose 47% in the three months to December, compared to the period a year ago. were worth £539 million in the fourth quarter, accounting for just over half of the value of office starts in the country.

to get underway in the capital this year. Detailed plans have and to start later this summer on HB Reavis UK’s £600 million scheme at Elizabeth House near Waterloo Station. It will involve a major new building ranging in height from 12 to 31 and creating some 146,170 sq of office space and 8,900 sq of flexible space and with construction work continuing for 62 months ( Project ID: 90131206).

In the City, for a major £69.4 million office project, the London Wall Buildings Extension, involving 31, 859 sq of new space. Consulting is the QS on the which is at the pre-tender stage and where construction work start this autumn and continue for nine months ( Project ID: 20067263).

Land Securities, the largest publicly quoted property group, recently pointed to favourable conditions for development in London, reflected in a limited availability of high-quality office and living space and the recent modest level of construction starts.

has one million sq ft of space under construction in London and a potential development pipeline of around 3.5 million sq ft of space in the capital. group says it increase this by a further 800, 000 sq ft of office-led schemes in 2020, with new projects at Portland House, worth £11 million (Project ID: 13083982) and Lavington Street valued at £8.8 million ( Project ID: 15363627).

is also progressing plans with an office-led scheme at its Red Lion Court Redevelopment, which at £61 million and set to start this summer ( Project ID: 18423376), and two mixed-use schemes in Shepherd's Bush and Finchley Road.

Meanwhile, further east, new office construction will make up a significant element of the Northern & Shell’s £1 billion redevelopment of the former Westferry Printworks site on the Isle of Dogs, which recently secured planning permission. Mace is the development manager on the which also includes some 1,500 homes across the 15-acre site ( Project ID: 15313137). 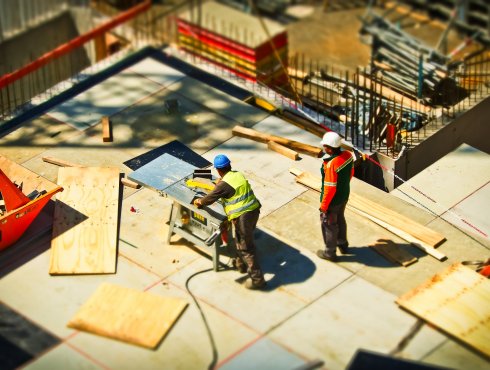 Keep up to date with the latest insights from the UK's construction analysts experts, Barbour ABI. 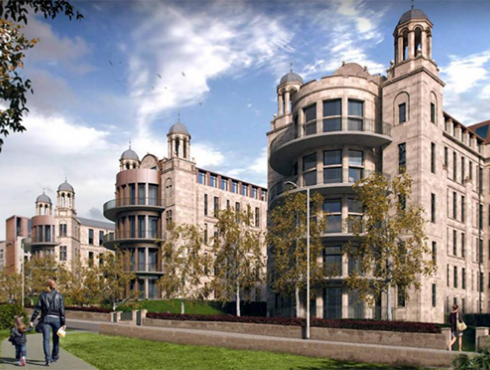 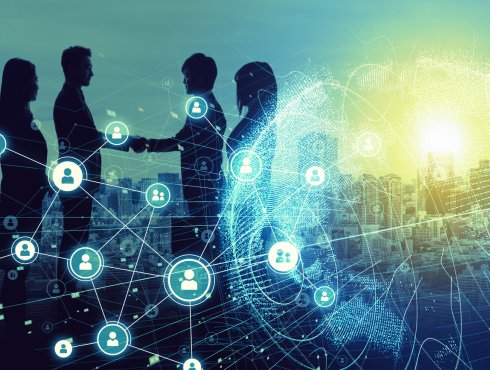