Investment is waiting in the wings to fund a fresh wave of London hotel construction according to a new study.

With the value of the pound expected to fall compared to other currencies after Brexit, investors are queuing up to invest in new hotels to cater for an expected influx of tourists from overseas.

New research by Boodle Hatfield, a legal company working in the private wealth sector, shows that investors are funding or planning 210 new hotels across the capital.

Boodle Hatfield partner Rajeev Joshi said: “Investor appetite in the London hotel market is holding up. But investors will want to know that this new supply of hotels can be soaked up by increasing demand. For tourism to continue to grow, the UK needs to ensure that post-Brexit, we do not start to be seen as a less convenient destination for tourists from the EU or from further afield.”

In the research, 48 hotels are based in Westminster, which will add 6,800 new rooms, and a dozen hotels will be built in the Heathrow area.

Hotel projects to get the go-ahead in recent weeks include a Far East Consortium from Hong Kong for the £470m Consort Place scheme, which will feature a 231-room four-star hotel and 370 flats in London’s Docklands area (Glenigan Project ID: 14450548).

Glenigan’s construction market research shows that work has started and a swathe of consultants, including Pilbrow as architect and Grontmij as surveyors have been appointed. Borehamwood-based contractor J Reddington will carry out the construction.

Top 10 areas for hotels currently in development across London 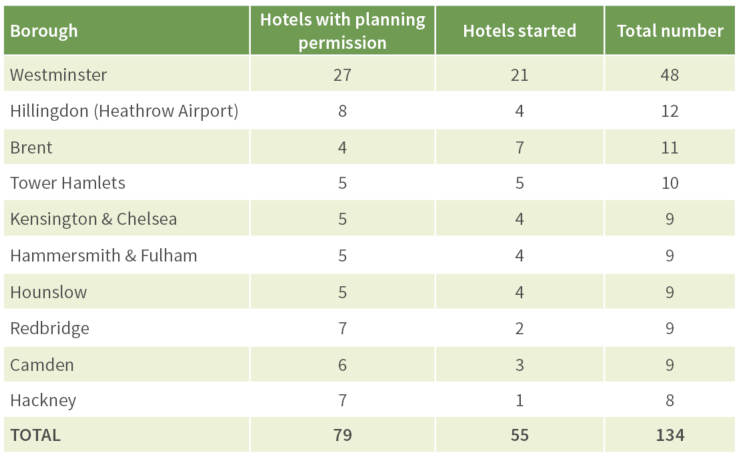 Glenigan’s construction research has identified a swathe of other projects in the London area that are expected to form part of the latest boom highlighted in Bootle Hatfield’s study.

These range from smaller developments such as the £8 million Borough High Street Hotel in Southwark, which will comprise a seven-storey building featuring 50 rooms (Glenigan Project ID: 16016138). Glenigan’s research shows that tenders have been returned and a decision on the successful contractor is imminent as the client, developer Raykor, wants work to start in the New Year.

At the opposite end, larger hotel projects in London are also either moving onto site or gearing up for a post-Brexit start according to Glenigan’s research.

These include a £63 million Nobu Hotel at Portman Square with Irish contractor Edgewater building the scheme, which is highlighted by Boodle Hatfield (Glenigan Project ID: 18444419).

A decision on the winner of the construction contract for the £1 billion redevelopment of the former US embassy at Grosvenor Square is due next spring (Glenigan Project ID: 16118198). Three contractors are in the running to build the project for Middle Eastern developers Qatari Diar.

In Glenigan’s last construction forecasts published this summer, the underlying value of hotel & leisure project starts was predicted to rise by 1% in 2019. This growth was then expected to accelerate to 2% in 2020.

The sector will again be a bright spot in Glenigan’s latest construction industry forecast, which will be published in December. 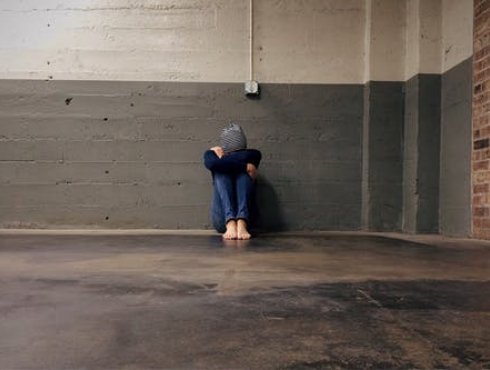 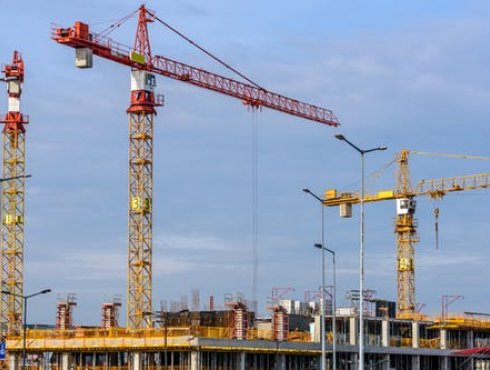 Covid-19 Construction Briefing #1. This is the first in a weekly series of briefings on the impacts of the COVID-19 pandemic on the construction industry. 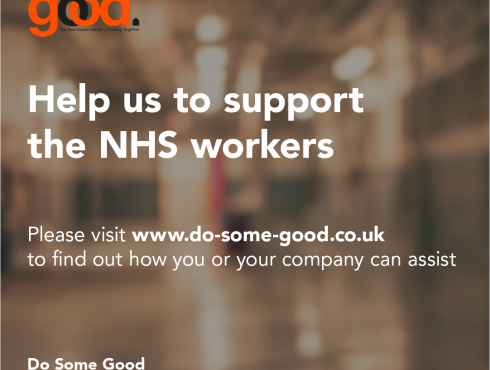 Property industry unites to ‘do some good’ for the NHS

Property industry unites to ‘do some good’ for the NHS