Construction opportunities in the East of England

Away from the vibrant hi-tech development scene around Cambridge, some major construction opportunities in the East of England are emerging in other towns and cities further afield.

Significant new commercial, industrial and housing construction projects are taking shape, particularly around growing centres such as Peterborough and Colchester.

The latest Glenigan Construction Review highlights the promising pipeline across the region’s wider construction sector. Industrial planning applications in the East of England in the three months to July were worth £166 million, more than in any other UK region in the period. Similarly, the value of new retail projects which secured planning approval in the East - at £88 million in the three months to July – was also the highest of any UK region.

Infrastructure spending is also on the rise in the East. Civil engineering starts in the region in the three months to July were worth £328 million, higher than in any region except London.

Helped by its good road and rail links, Peterborough is attracting growing investment in new construction projects. Tenders are currently being invited and work is set to start this autumn on the £30 million Queensgate Centre Cinema development; an extension to a shopping centre where work will continue for 20 months (Glenigan Project ID: 19253686).

Peterborough’ proximity to the A1 and other major road arteries has attracted the likes of Amazon and Ikea to set up distribution centres in the city.

Today, the city’s industrial building pipeline remains healthy. Winvic has recently been appointed as the main contractor on a £26 million, 253,000 sq ft warehouse at Roxhill Developments’ Gateway Peterborough-Plot 400 scheme, where work is set to start this month and continue for 12 months (Glenigan Project ID: 19120728). Work on a nearby, separate £30 million warehouse for Roxhill at Gateway Peterborough - Plot 112, started this spring.

At the other side of the Easten region, the industrial and commercial building scene is buoyant around Colchester. Tenders have recently been returned on a £10 million scheme of 90 warehouse units and five office blocks at Evolve Colchester, where work is set to start early in 2020 and continue for nine months (Glenigan Project ID: 18028025).

Meanwhile, detailed plans have recently been granted and work is set to start on the £4.7 million Apex 12 Office Development at Ardleigh outside Colchester (Glenigan Project ID: 18410132).

The healthy economy in the East is also encouraging more new homes construction. Glenigan Construction data shows that the value of housing starts in the region in the three months to July was £694 million.

In Peterborough, Persimmon Homes has awarded contracts and is set to start work next spring on a scheme of over 200 homes at Stanground East Phase 8 & 10 (Glenigan Project ID: 19101495).

The longer-term housing construction pipeline around the city also looks promising. Hawksworth Securities has been granted outline planning permission for its £100 million Northwestgate Development in Peterborough involving 300 flats, along with houses and commercial units. Work is set to start in spring 2021 and run for 20 months.

Meanwhile around Colchester, a series of major housing developments are in the pipeline. Mersea Homes is set to start work in the new year on a £100 million scheme at Colchester North where outline plans have been granted for a mixed-use development involving some 1 600 homes and with construction continuing for over ten years (Glenigan Project ID: 12228338).

Other significant housing schemes in the pipeline include a £61 million Crown Estate scheme to build 881 homes for social housing at Feering, near Colchester, where work is set to start in mid-2021 (Glenigan Project ID: 1929841). 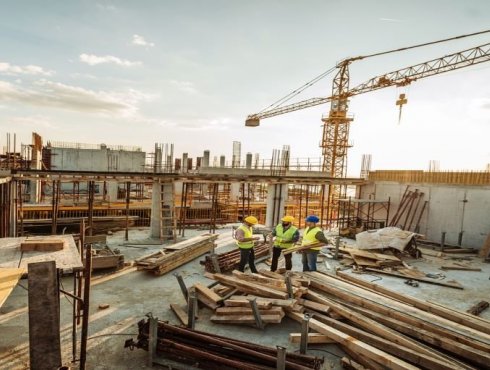 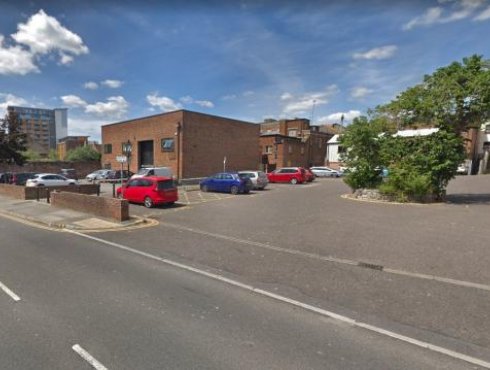