Spending of £1.5 billion is expected to materialise for the Welsh education construction sector through a new public private delivery model being set up by the Welsh government to deliver a major new programme of school and college building.

The proposals involve a private sector partner entering into a joint venture with the Development Bank of Wales.

Three bidders will be shortlisted for the agreement, which will run for the next decade. Unlike previous public private partnership deals, the Welsh model will give the public sector a 20% equity stake. Cleaning, catering and low value maintenance are also excluded from the deal.

A bidders day was held on July 18 in Cardiff but interested bidders have until September 9 to express an interest in the proposals.

A £19.1 million comprehensive school is due to start on site early next year in Neath (Project ID: 18366242), but with a new model being put in place a hiatus has emerged in new work.

The underlying value of education construction project starts in Wales fell 24% in the first half of 2019 according to Glenigan’s construction data. There was an even bigger fall of 36% in 2018, but this area has previously been a strong workstream in the past.

The underlying value of education work starting on site in both 2016 and 2017 topped more than £400 million and there are indications that a revival could take place.

Other projects have a contractor on board but are still awaiting planning permission, such as a £10 million primary schools project in Aberdare (Glenigan Project ID: 16385287).

Education work given planning permission dropped off last year with the value of projects slumping 78%.

This has depressed the short-term pipeline of work, but Glenigan’s construction research shows that in 2017 there was a 28% surge in education work as £367 million-worth of work secured planning permission.

Overall, between the start of 2015 and Q2 2919, £1 billion-worth of education work was given detailed planning permission in Wales.

Some of this work is in the higher education sector, such as a £200 million academic and accommodation block at Swansea University (Glenigan Project ID: 17427409). 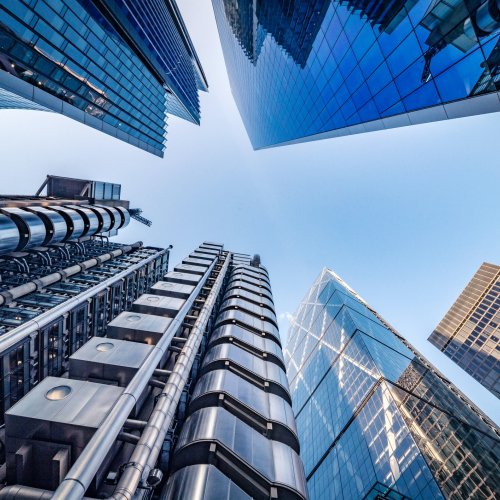 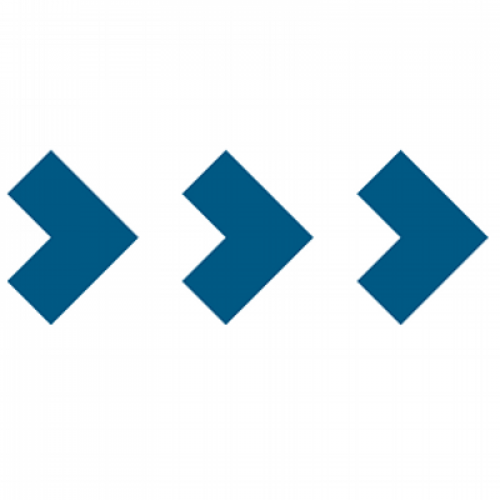 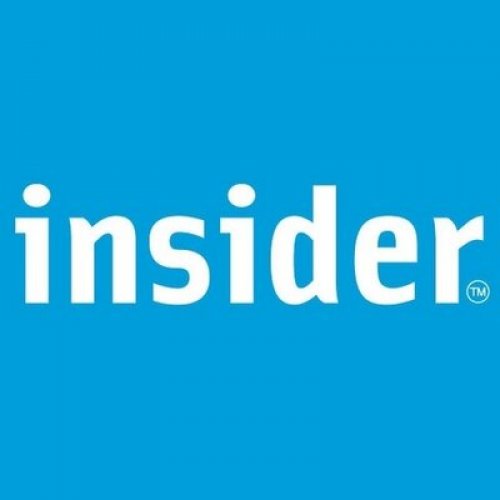