Modular housing work is gaining pace with a series of new deals that are providing a boost for offsite manufacturing in the residential sector.

Ilke Homes has won what is believed to be the biggest single modular housing contract with a £100 million deal to supply 750 modular homes for social housing giant, Places for People (Glenigan Project ID: 19181842).

Ilke chairman Dave Sheridan said: “Ride-hailing apps have replaced standing in the rain to flag taxis, so it makes sense that we embrace the benefits of manufacturing homes in dry factories. A mature OSM [off site manufacturing] market could create an “Uber moment” for construction, speeding up delivery, cutting cost and giving our customers unrivalled choice and quality.”

Ilke is a joint venture between housebuilder Keepmoat and offsite specialist Elliott Group and only opened its 25,000 sq m factory opens in Harrogate last year.

The Ilke deal followed an announcement that Urban Splash, which also only moved into modular housing last year, has formed a partnership with Japan’s biggest housebuilder, Sekisui House.

Sekisui House have invested £22 million of new equity in return for a 35% stake in Urban Splash’s modular business, House.

A further £30 million of equity and debt funding will come from the Government’s Home Building Fund, which is administered through Homes England.

Sekisui House president Yoshihiro Nakai, said: “Using modern methods of construction to build high quality homes with short build times is one of our company’s great strengths. Our technology and know-how can help resolve pressing social issues in the UK.”

Building Systems had revenue of £9.2 million in 2016 but lost £5.7 million and Urban Splash paid just £1 in a deal which included a factory employing 70 staff at Alfreton in the East Midlands.

Insurance company Legal & General is also investing modular housing and has built a factory outside Leeds that will be churning out more than 3,000 homes a year by 2022, mainly for the affordable housing sector.

Production is now being expanded to 9,500 units per year- 7,750 timber frames and 1,750 roof systems, providing further evidence of the increased demand for modular housing as skills shortages bit in the run-up to Brexit. 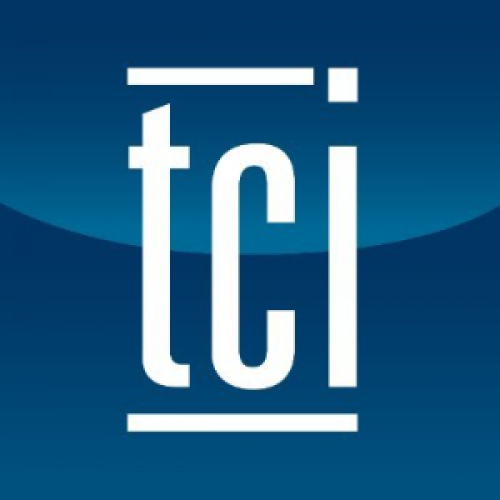 Scottish Canals sets out three-year plan
Scottish Canals has launched its corporate plan for 2020-23, setting out current initiatives including the use of technology to manage surface water.Four priorities steer the strategy: ‘transform our canals’, ‘create n
Read more 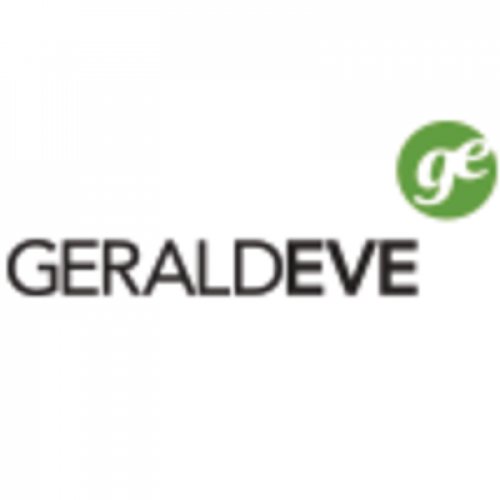 Technology, Innovation And The Future Of The Logistics Sector
The innovations, advances and breakthroughs we explore in this report will fundamentally reshape the UK and global economies. Trends we have seen post-2000 – the decline of bricks-and-mortar retail, the expansion of on-demand home
Read more