Beyond the Headline on Headcount

A glance at provisional new population estimates, released by the Office for National Statistics yesterday, can give the impression that growth is slowing throughout the UK – but this is not the whole story.'

In headline terms, the new data indicates that the population of the UK grew by 0.5% over the year to June 2019. This is the slowest rate of annual growth for fifteen years, since 2003/04.

It is, however, important to remember that population trends play out differently within the UK. This means, for example, that 32 authorities – around 9% of all in Great Britain [1] – last year saw their population grow at its fastest rate for fifteen years, in direct contrast with the national trend. These areas are distributed throughout every English region, as well as Wales, and are identified below.

While population trends can fluctuate in a single year, the pronounced growth implied for these areas by the latest data does not appear to have been an isolated occurrence. As shown in the chart below, the areas seeing the strongest growth last year, such as South Derbyshire, Dartford and Tewkesbury, have largely sustained this over the past three years, as indeed have the vast majority of the areas shown.

Each area will undoubtedly have its own story to tell on how it has bucked the national trend. Establishing precisely why population growth has accelerated in these areas, through an understanding of migration, births and deaths and their relationship with other external factors, must wait until the full release of the population estimates at the end of next month. This could also bring changes to the estimates themselves, albeit the ONS expects any such changes to be minor.

This initial analysis does, however, emphasise the importance of looking beyond the headline. Understanding spatial distinctions and the individual factors which contribute to varying growth trajectories across the country will be critical in taking a positive approach to forward planning as part of a longer-term plan-led response to the current crisis. 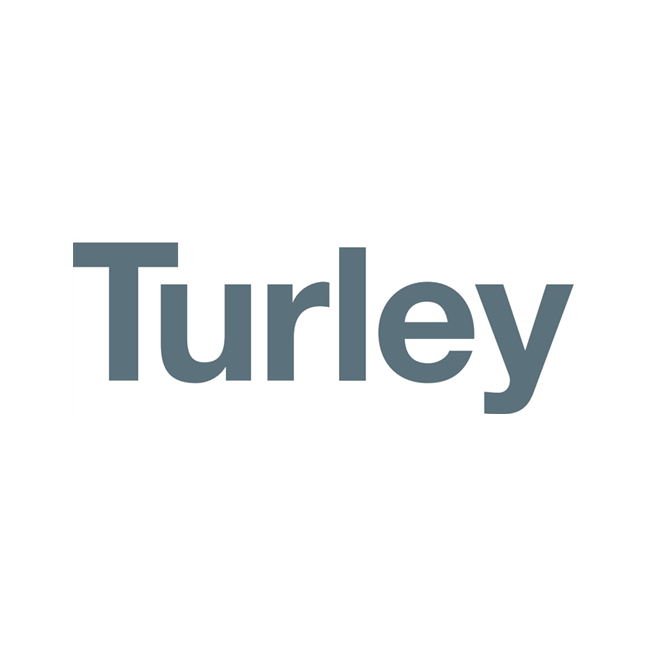 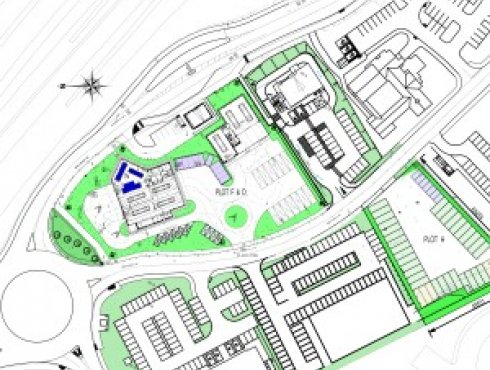 Matt Annen, a director of the firm is pleased to share the news that this complex major project at Andover Business Park has recently been granted FULL planning permission 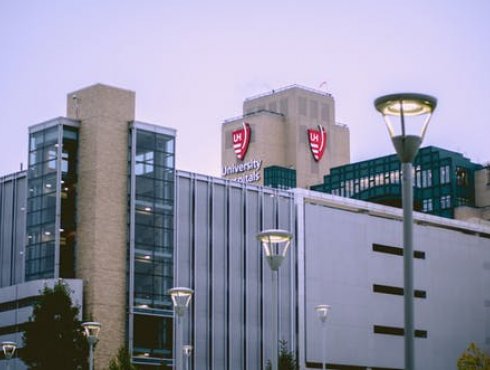 Healthcare: Fit For The Future

Health is one of the nation’s biggest assets and the importance of modern and high quality healthcare infrastructure has never been so pronounced. 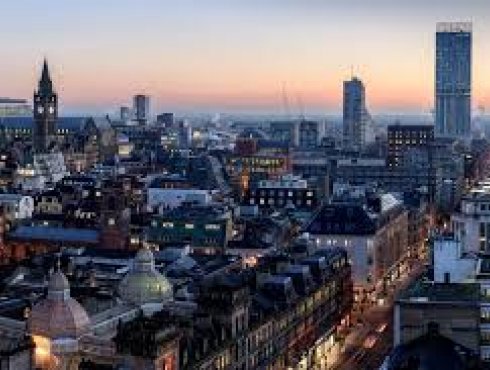 Planning for Recovery: An Insight from Manchester

Manchester City Council has published papers in advance of its Executive meeting today (Wednesday 6 May) and, together with an update on the response to COVID-19, its focus is on planning for recovery.