Paul Smart Transport is celebrating after hitting £100,000 in their efforts to raise funds for Cancer Research UK.

Andrew, who usually sells livestock at Sedgemoor Auction Centre, Junction 24, North Petherton, was delighted to help the cause.

His efforts and the generosity of donors and bidders ensured just over £10,000 was raised on the night helping the firm hit its £100,000 charity target. Lots varied from flights and experiences to hampers and televisions and at the end of the auction celebrations took place well into the night as the milestone total was reached!

Congratulations to Paul Smart Transport on achieving their amazing goal.  The firm, which celebrates its 25th anniversary this year, hopes to raise £250,000 for Cancer Research UK through the Reversing For Cancer campaign.

Andrew and fellow auctioneers from Greenslade Taylor Hunt will be staging the Big Farming Charity Auction on Saturday, December 21, at Sedgemoor Auction Centre from 12noon. The event will raise money for four superb charities - The Farming Community Network, Royal Agricultural Benevolent Institution, St Margaret’s Hospice and the Somerset Bowel Cancer Support Group-in memory of Charles Clark, Partner and former Chairman of Greenslade Taylor Hunt, who died earlier this year at the age of 59.

Since 1847, we have honed our expertise and local knowledge. Be it your home, a residential development, commercial property or a parcel of land, we’ll use our experience to help you achieve the best possible price and will support you throughout the process. 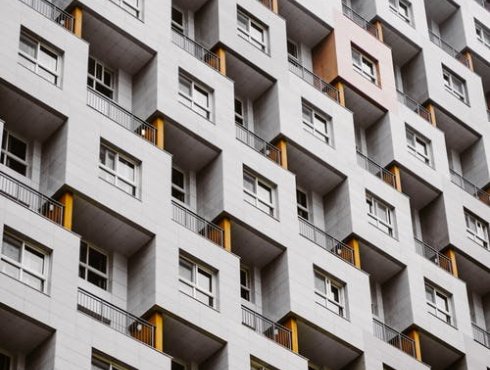 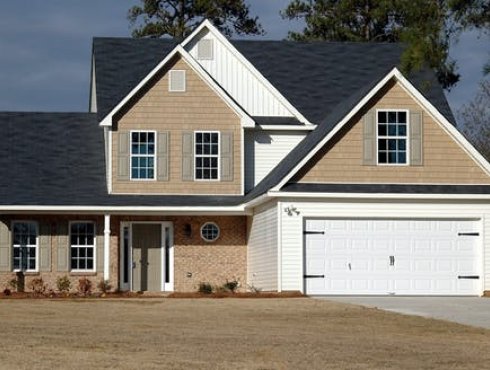 The government has announced its First Home Scheme - a scheme will offers a potential 30% discount on some new build homes. 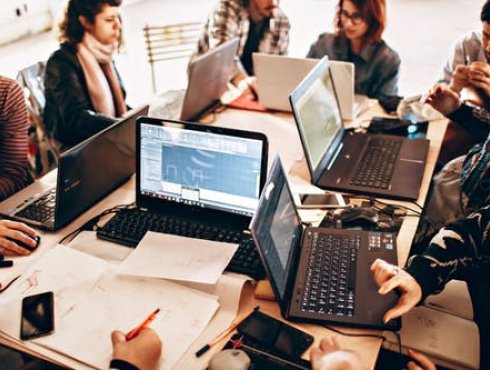 The 6 top signs that you have outgrown your work place.